In the late 1960s, those of us with college teaching certificates and classroom experience learned that all future teachers in Canada were required to have a university degree. That’s when I decided to apply to York University. I was Patricia Gorton then, with two young children, a husband and a home to care for while continuing to teach grade school during the day. Suffice to say, it took a long time for me to finish my first degree. But York was accommodating. I took evening classes and, later, summer classes, when my boys were old enough to go to camp in Algonquin Park. I began studies at York University in 1970 and ended almost a decade later with a BA in psychology. I returned to York again in 2000 to begin studies in fine arts. A highlight was the photography course, an elective that I took with Professor Jack Dale in 1978. At the time, my husband considered putting a printing press in the basement of our home. It inspired my then-15-year-old son to learn about photography as well. I asked Professor Dale if Chris could sit in our classes and permission was granted. These are some of the photos my son took of me at York at the time. I’m glad that special period of my life was documented.  ■
– Patricia Duke (BA ’79, BFA ’05) 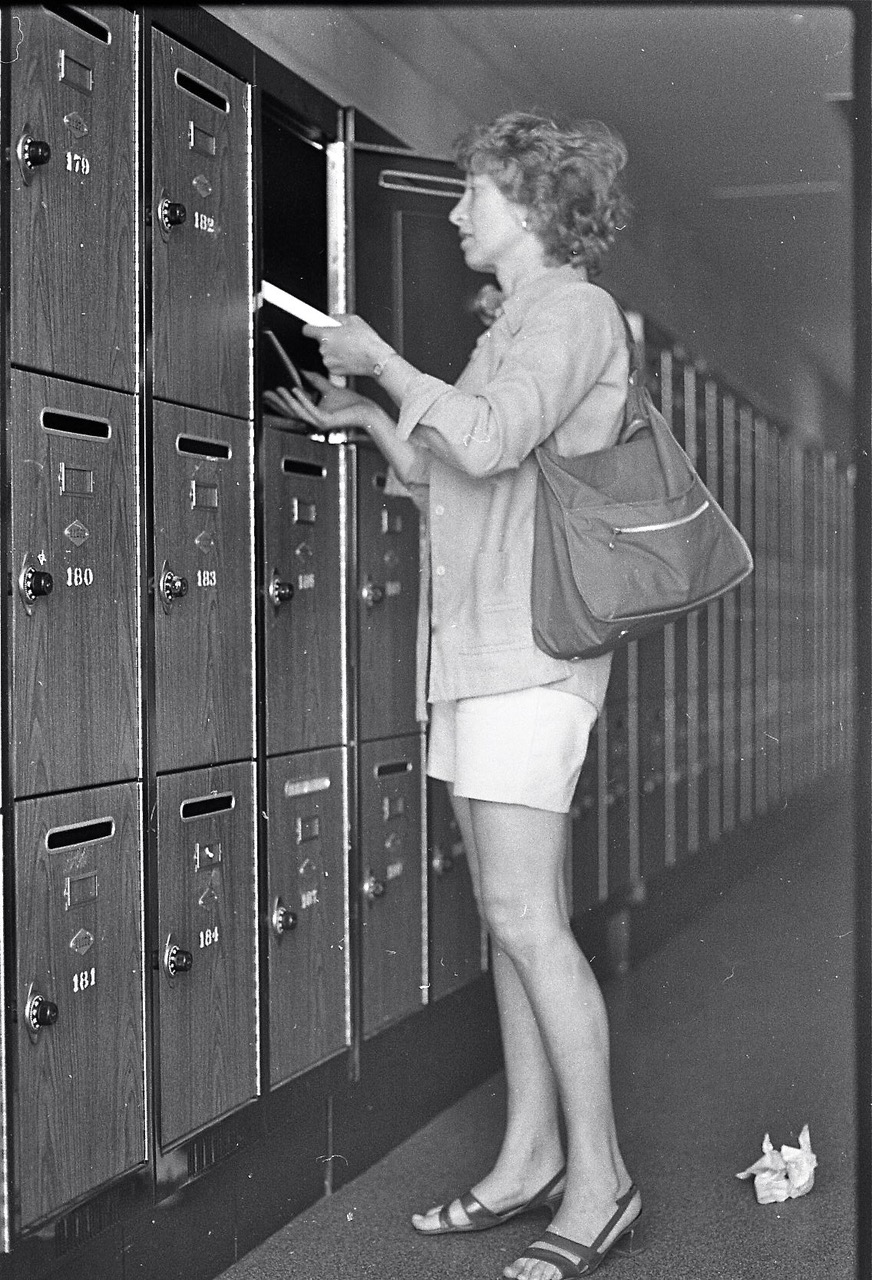 A celebration of friendship

McLaughlin Tower is on fire!