Photograph from the Portraits of Digital Canada exhibition. Courtesy of IBM Canada

A York exhibition recalls when computers were new

Digital dominates our daily lives, making it hard to imagine a time when computers were “big brain” mystery machines inspiring fear and wonder in the general population. But in the 1950s, when the first digital computers started operating in Canada, computing was such a novel concept that only “a dedicated priesthood of computer engineers and technicians,” as York University computer expert Zbigniew Stachniak calls them, could be trusted to get close. The public did not know what to make of the new number-crunching technologies promising unprecedented economic progress, or the destruction of the planet, depending on the science fiction writers holding sway over the imagination at the time.

But as confirmed by Portraits of Digital Canada, a bracingly curated exhibition of black-and-white photographs on display at the Scott Library through to the end of September, people were nevertheless intrigued by these “humanly extended machines,” to quote American computing pioneer J.C.R. Lickleader. They would often line up at inaugural computer shows to see them up close and enrol in educational programs that would allow them to keep pace with the speed at which data storage automation was transforming society, one punch card at a time. 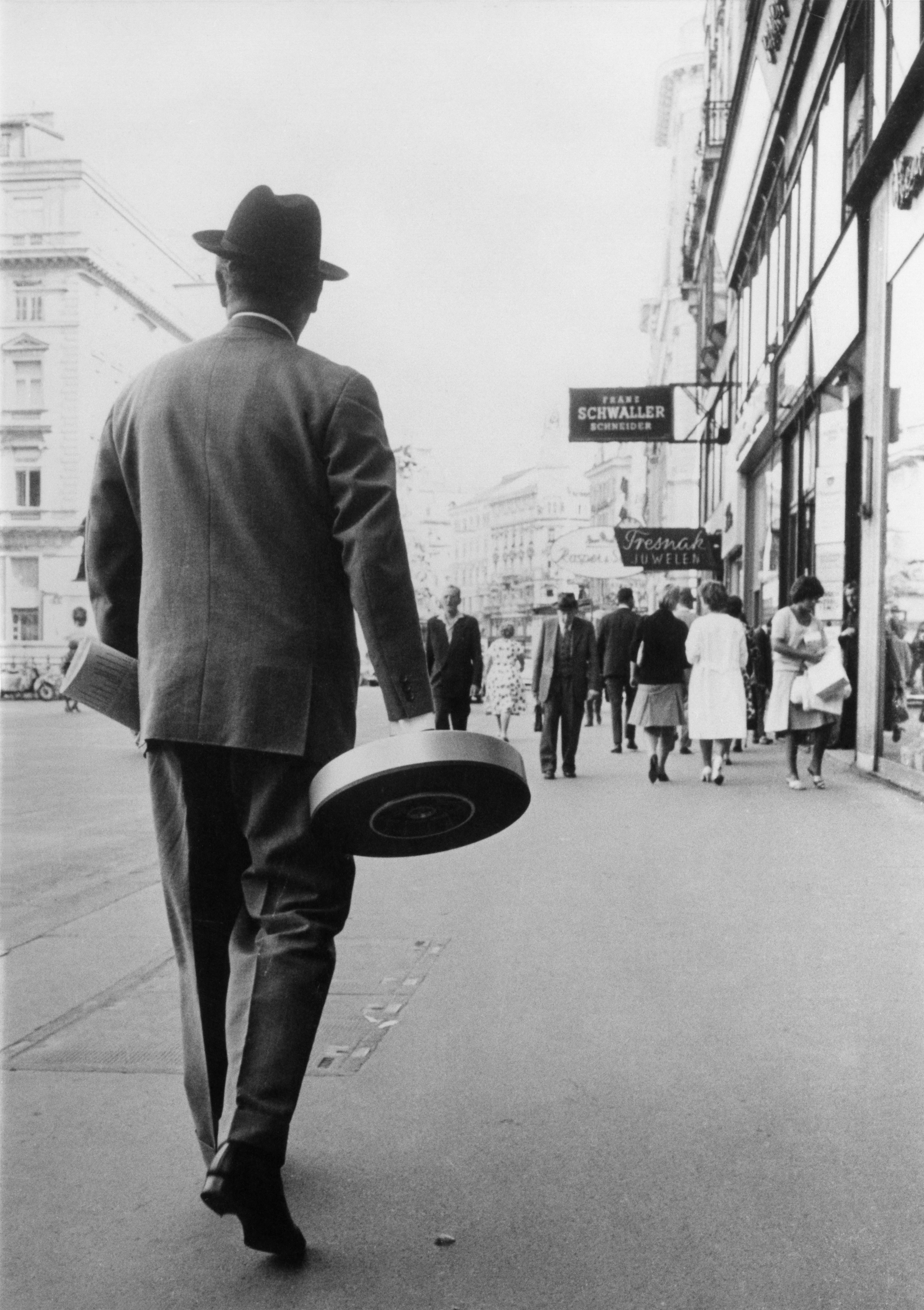 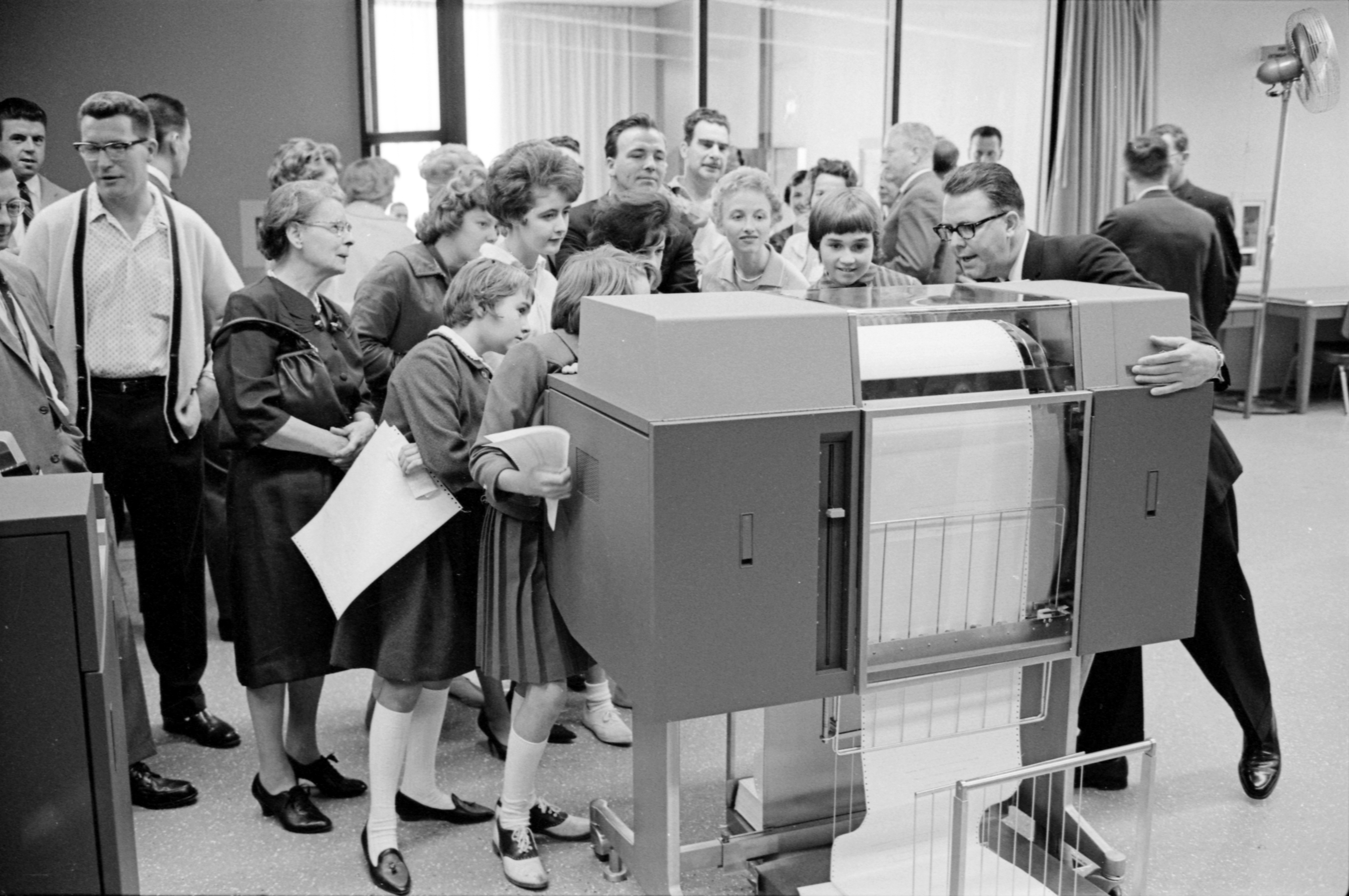 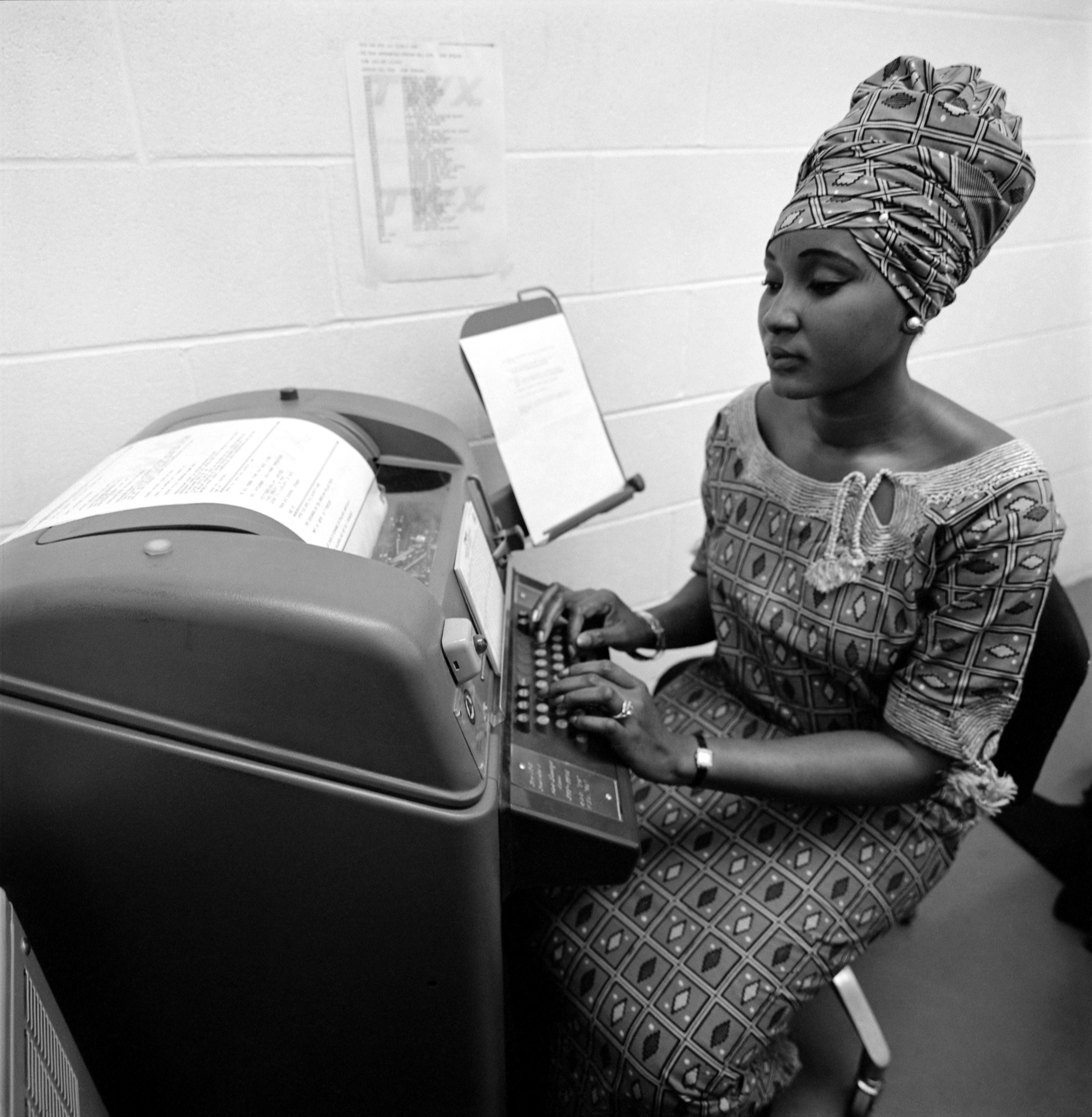 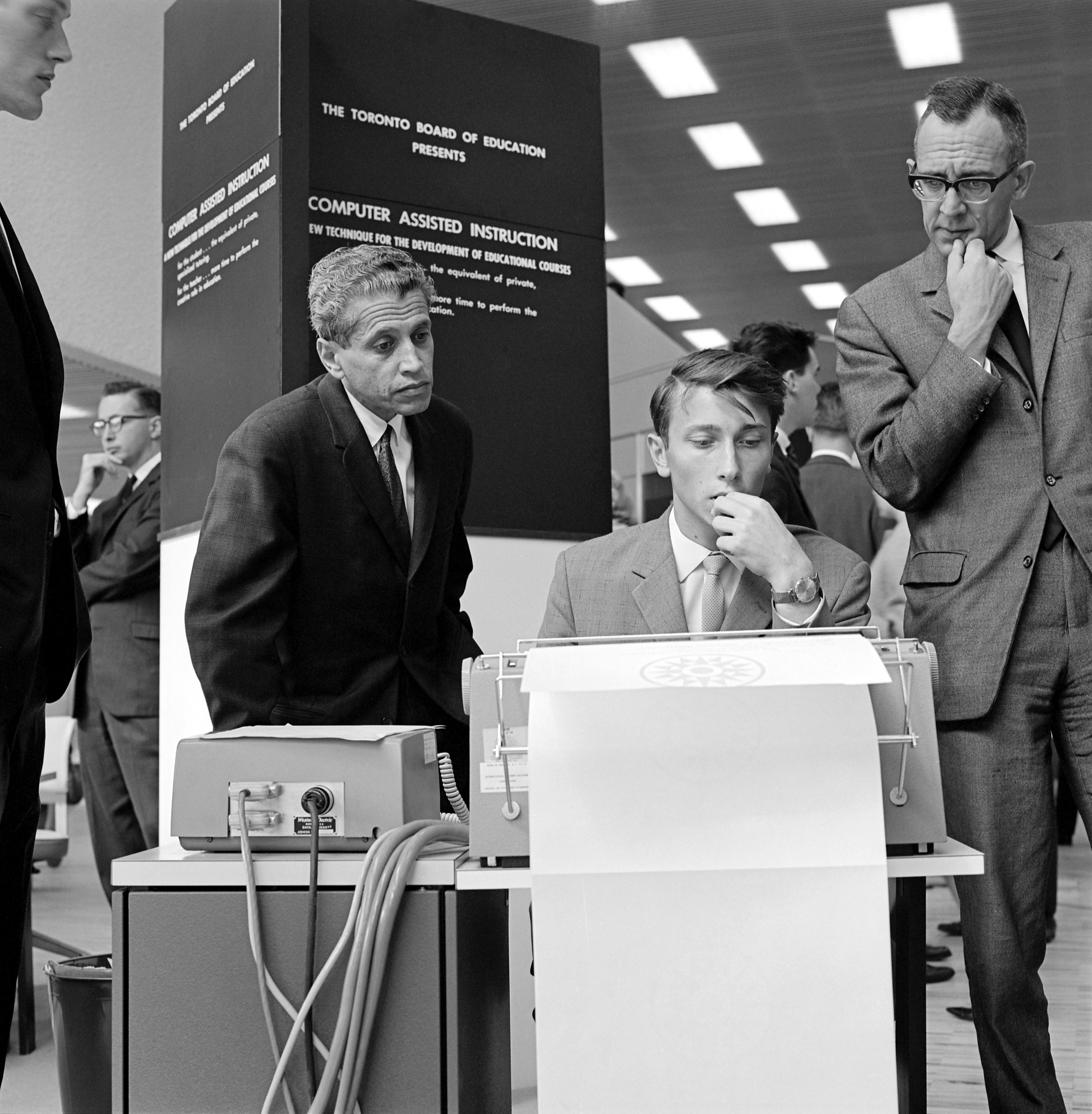 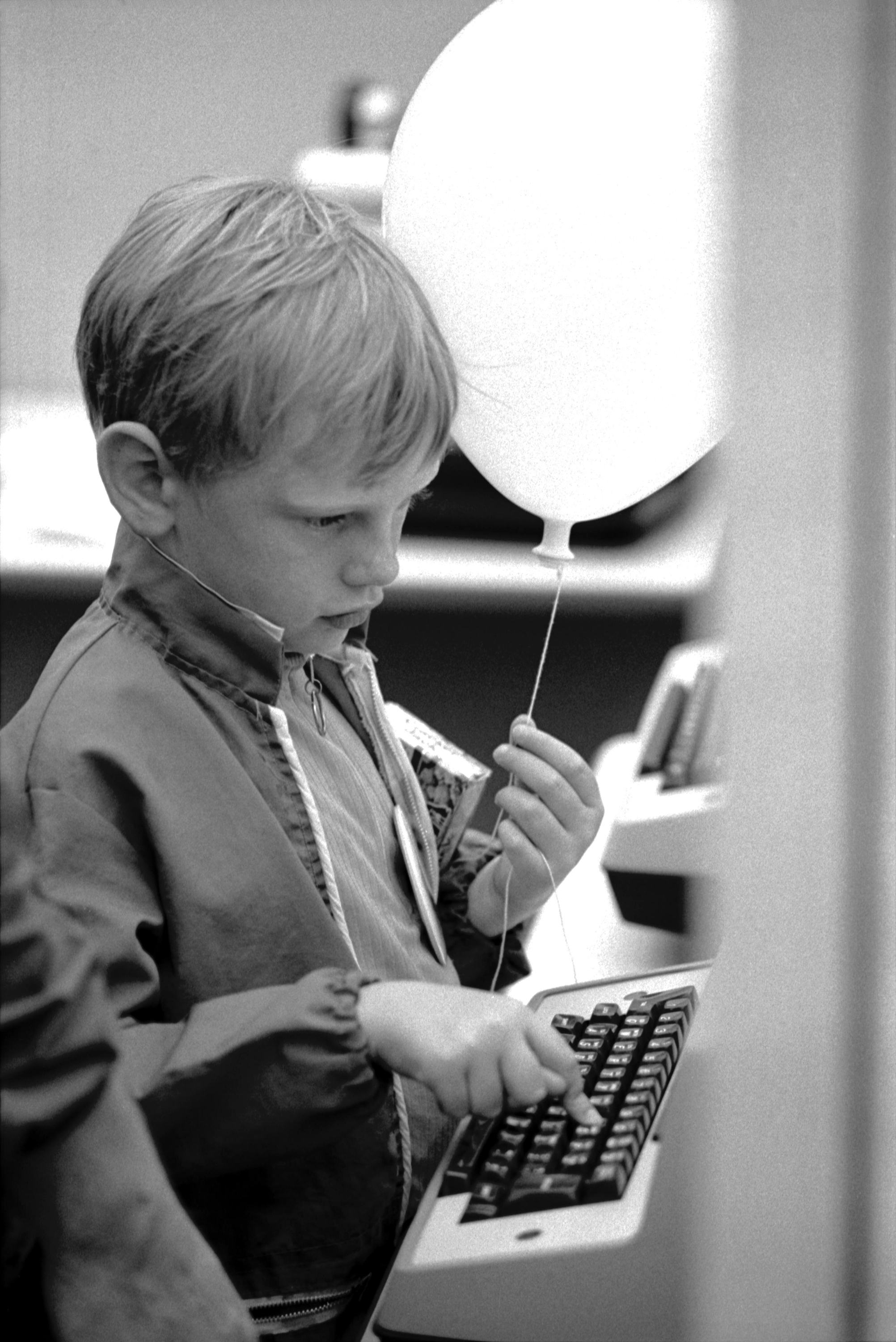 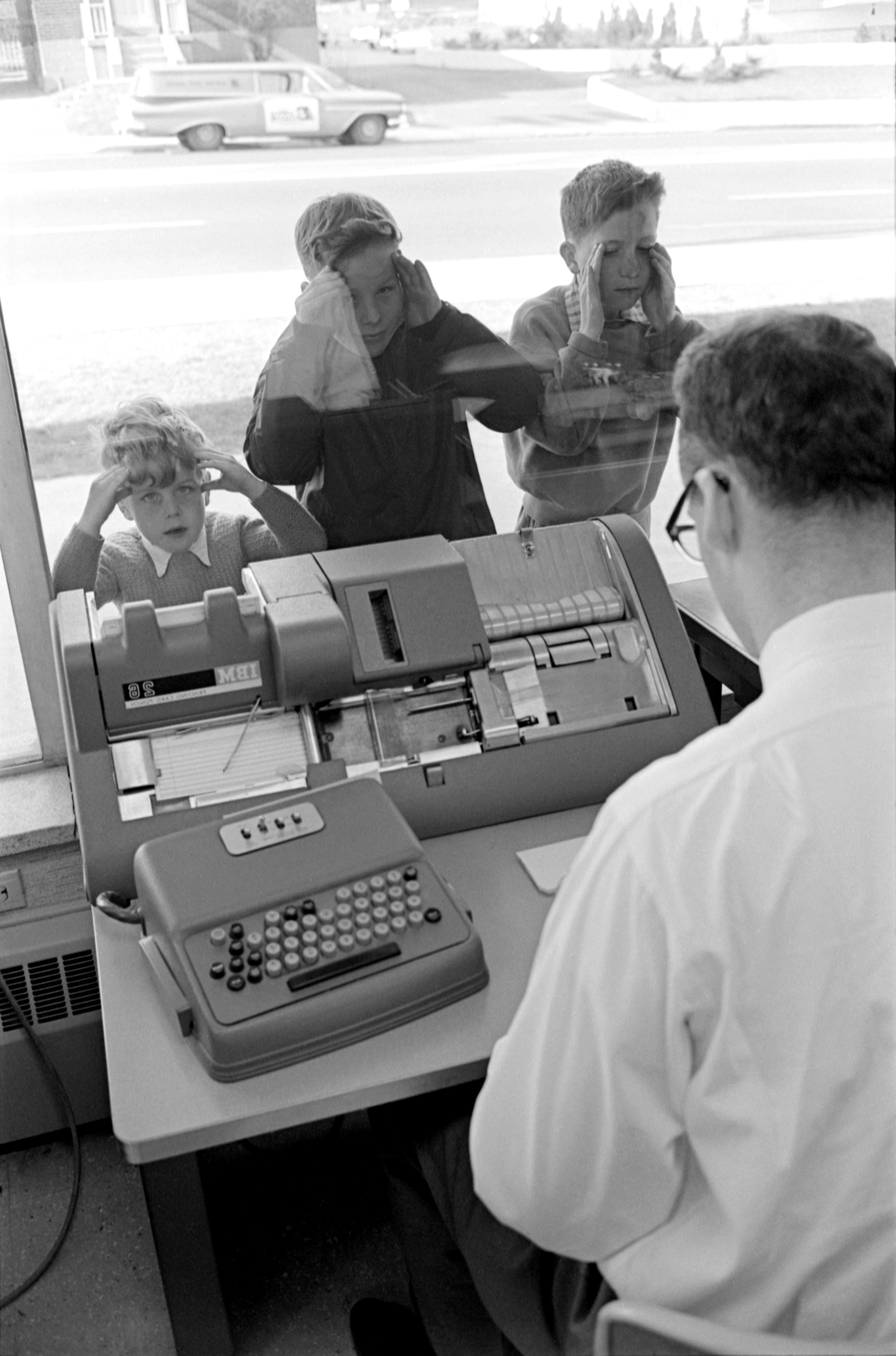 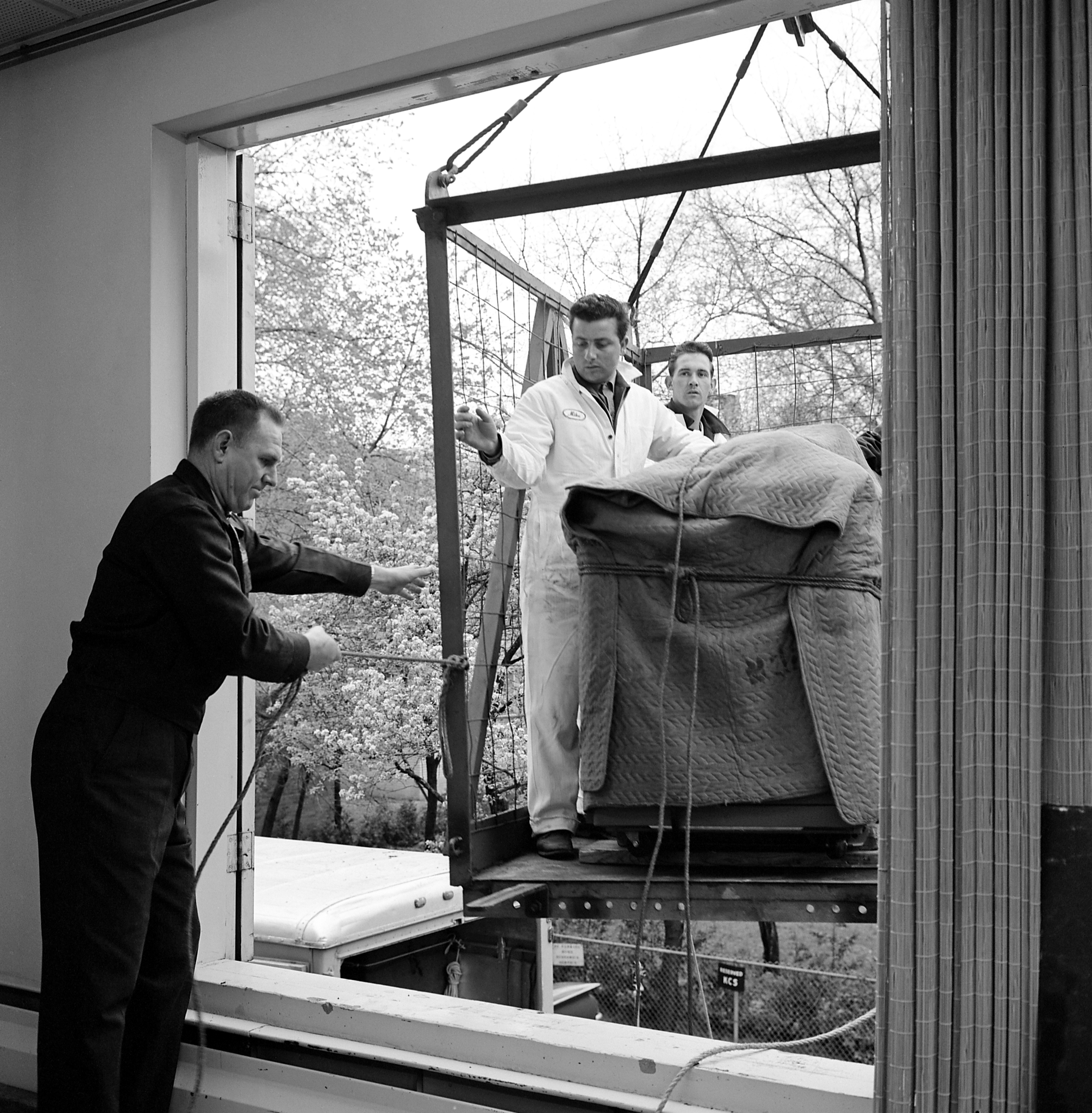 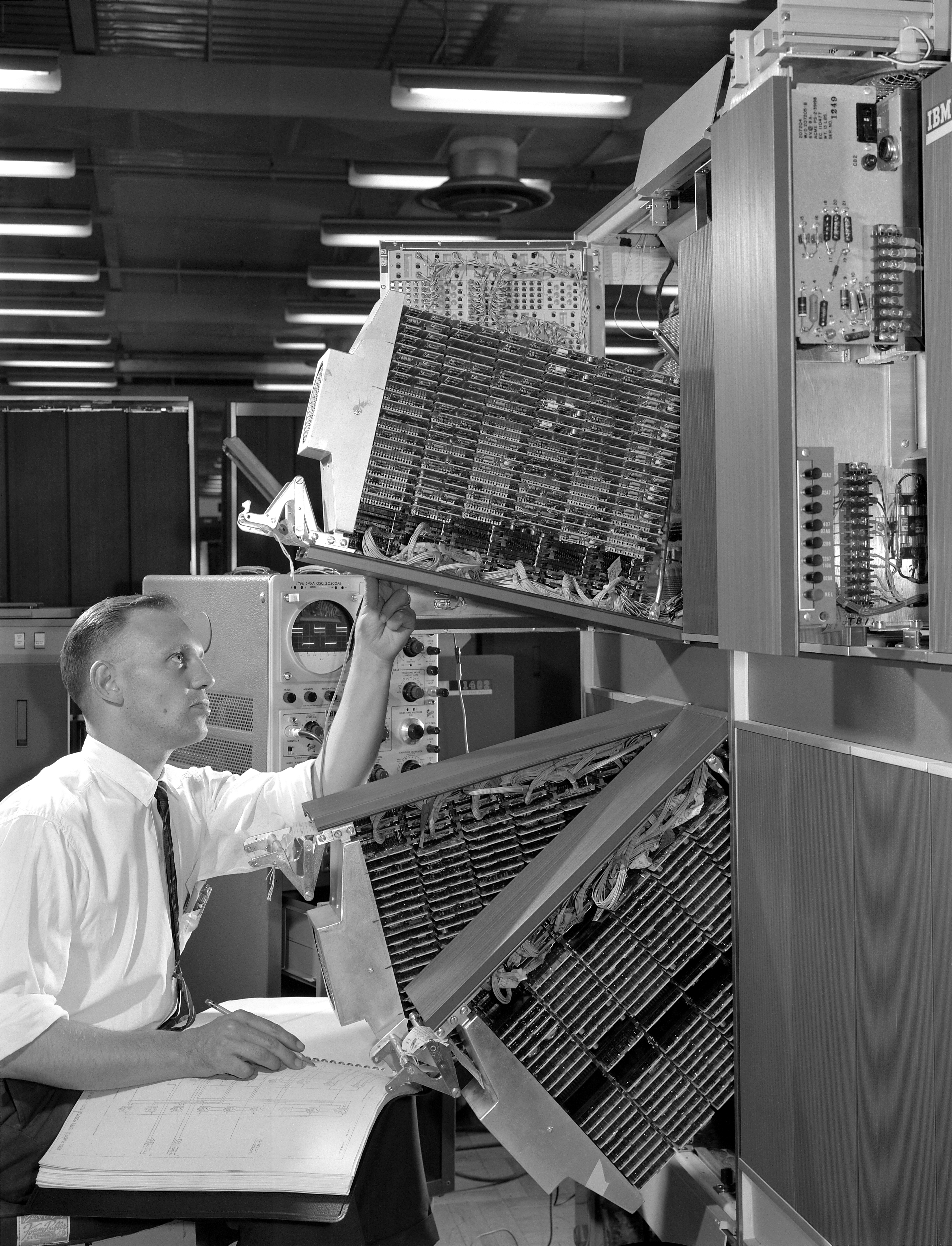 Some of those initial encounters between humans and the machines that would soon become indispensable to people’s everyday lives are captured in the show, which Stachniak, an associate professor in the Lassonde School of Engineering’s Department of Electrical Engineering & Computer Science, created in collaboration with IBM Canada and York University Libraries. It took a year of research involving more than 2,000 slides, negatives and photographs in IBM’s extensive archives to select the 48images documenting the social impact of computers on the lives of ordinary Canadians.

Ranging from the 1920s to the 1980s, roughly the period during which computers first started infiltrating Canadian society, the photographs depict data handlers and processors, computer operators and assemblers, game players and consumers. Many of the images, originating with George Dunbar, IBM’s staff photographer from 1957 to 1989, verge on the artistic, among them the portrait of a glass head in front of a computer terminal in a dark room. This image, showing waves of light undulating on a sculpted human face, marvellously illustrates the indelible impact of computing on human lives.

“Are we witnessing the ‘soul of the machine’ projecting itself on the operator and remaking him into a digital man,” wonders Stachniak in his catalogue essay, “or a new form of communication, a digital link between us and the machines? Will our identities be reduced to numbers and symbols?” Questions this artistically edifying exhibition compels you to answer and more.  ■

Portraits of Digital Canada officially opened on April 24 and will be on display on the main floor of the Scott Library at York University’s Keele Campus until the end of September.

The body as paintbrush