At any given time, while we eat, work and sleep, more than 20,000 species of bees are in constant motion pollinating plants of all types and keeping the natural world intact. In this new book, Packer and Droege explore how bees go about their lives, their characteristic adornments, body modifications and unique habits, including the “hairstyles” worn by different bees. The book also examines all seven bee families and some of the most spectacular members of each family, as well as rare species, such as the oddly named Dinagapostemon sicheli and the vectored sputnik.

Packer is the author and co-author of more than 140 research articles on various aspects of bee biology, and he and his ­students have together described more than 100 bee species. He has also written a popular book on wild bees, called Keeping the Bees, and a booklet on the bees of Toronto. Droege is a wildlife biologist at the Patuxent Wildlife Research Center in Maryland. His work cataloguing and photographing bees has been featured by National Public Radio, the Weather Channel and the National Wildlife Federation. 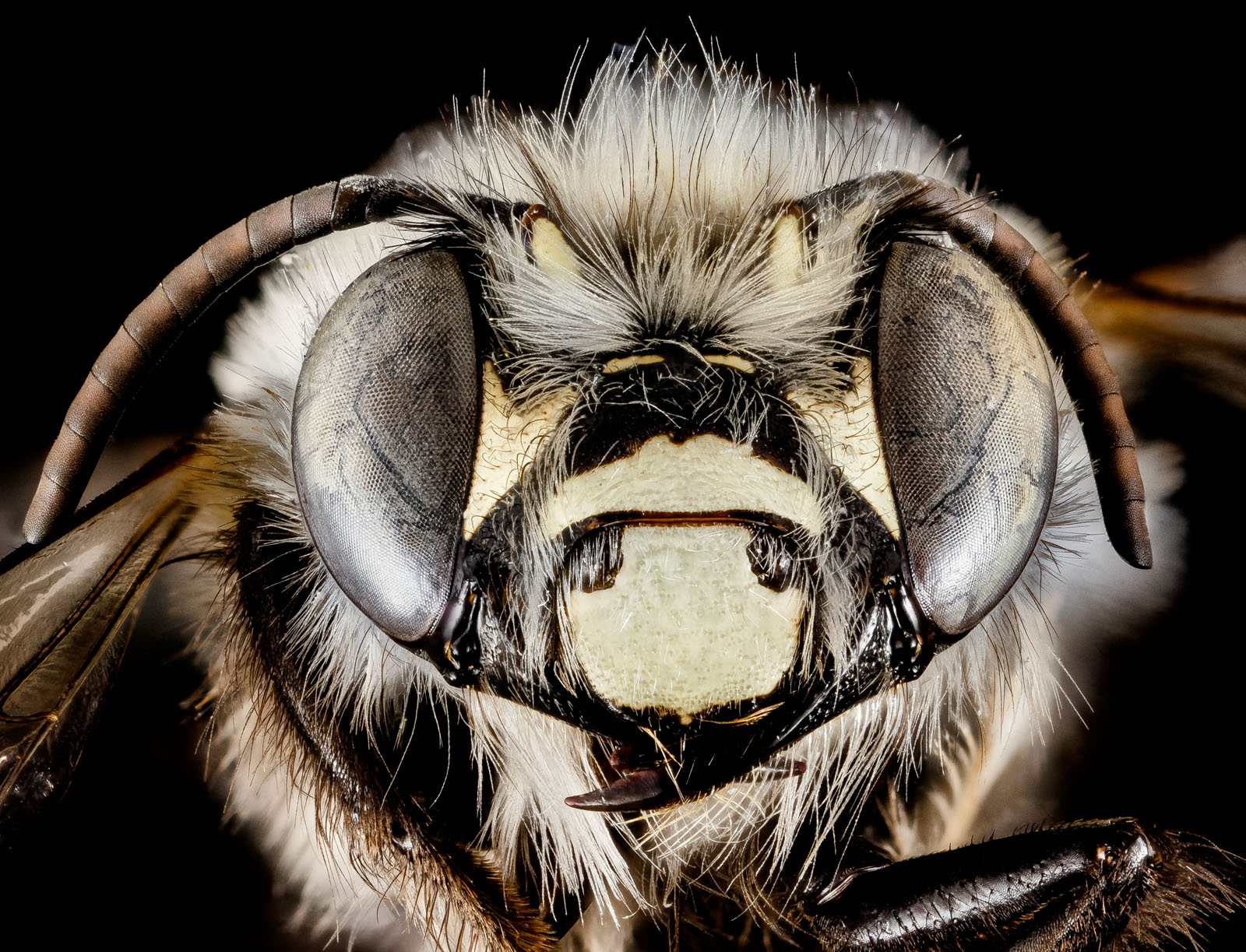 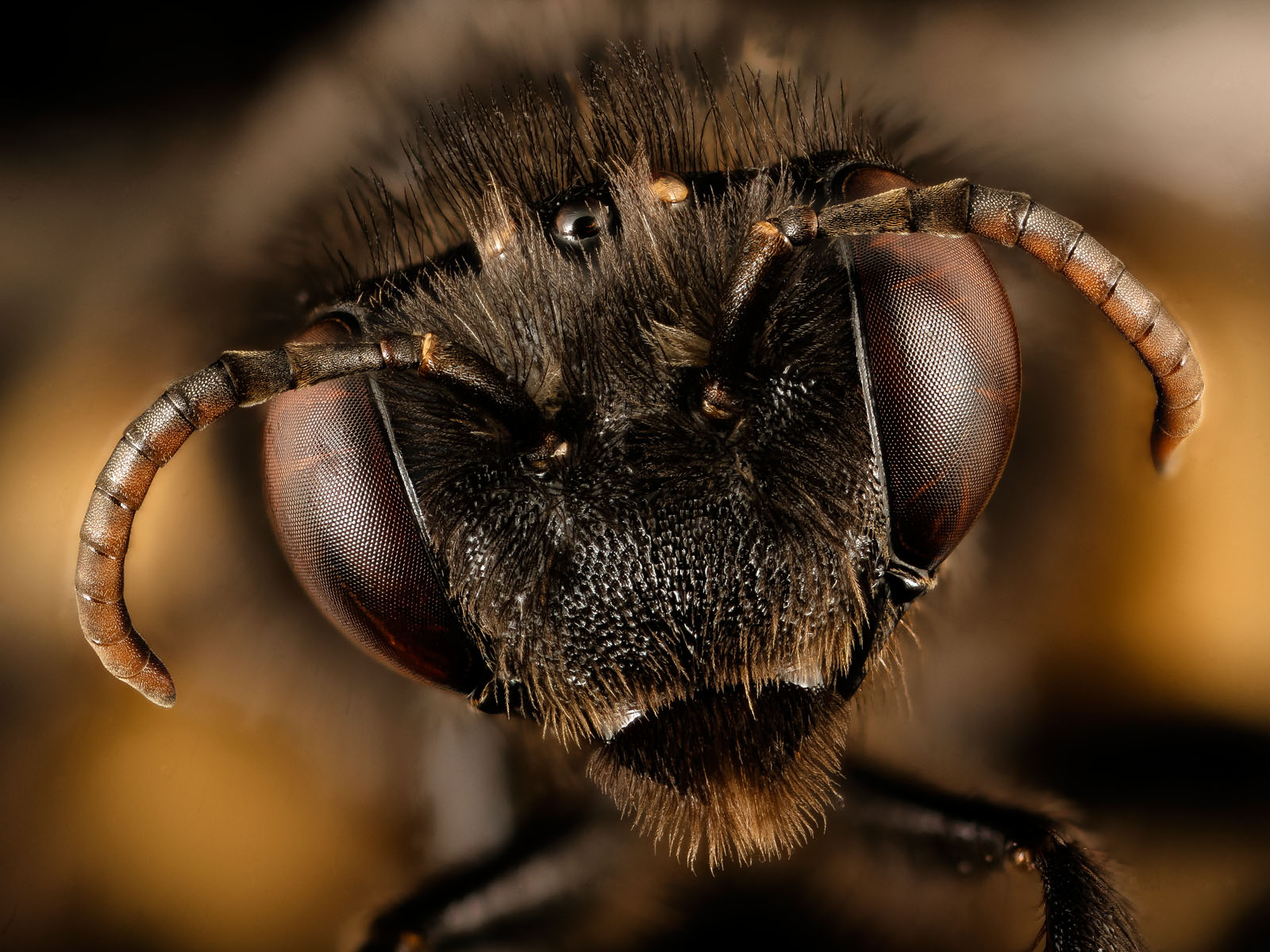 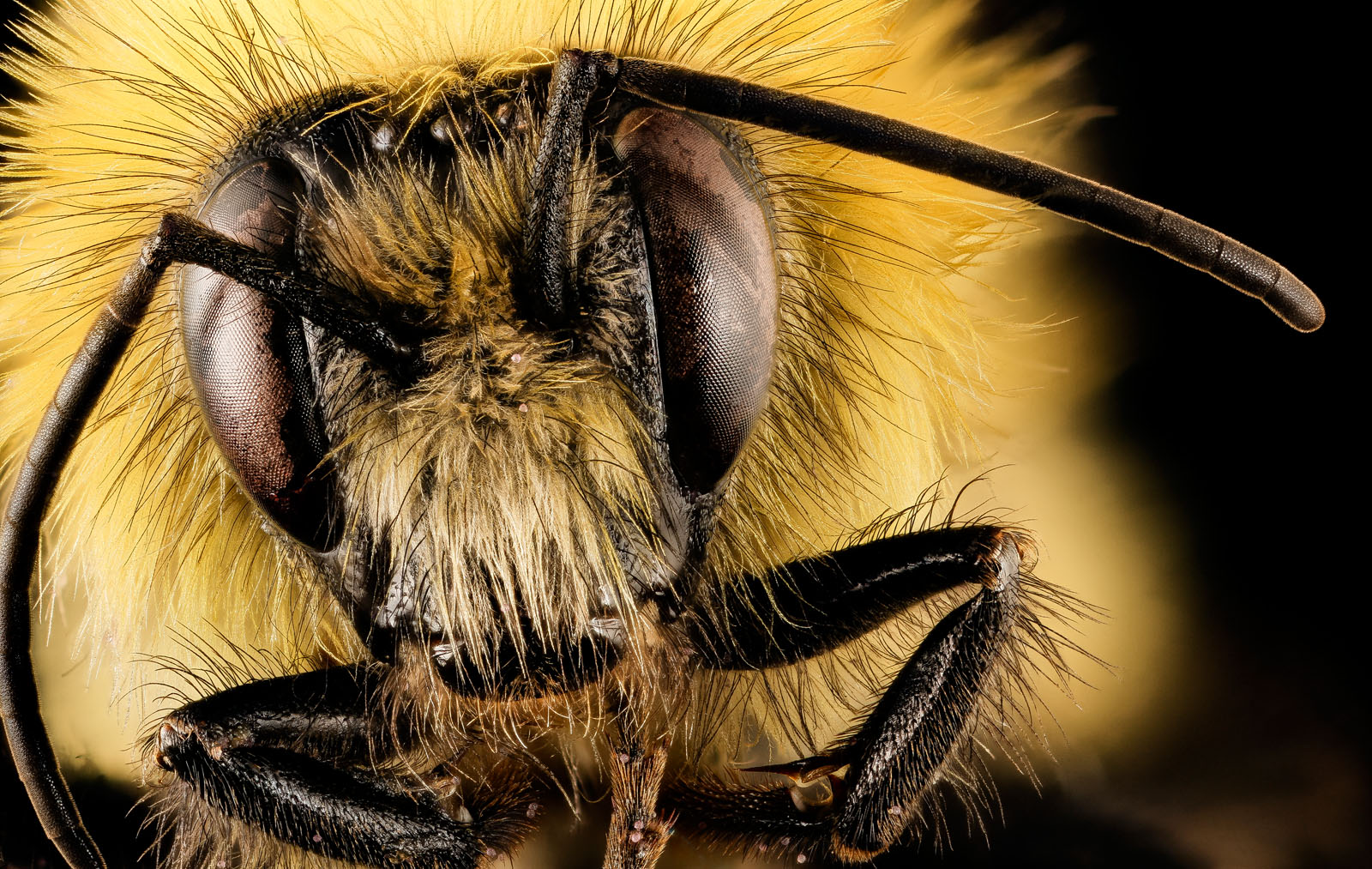 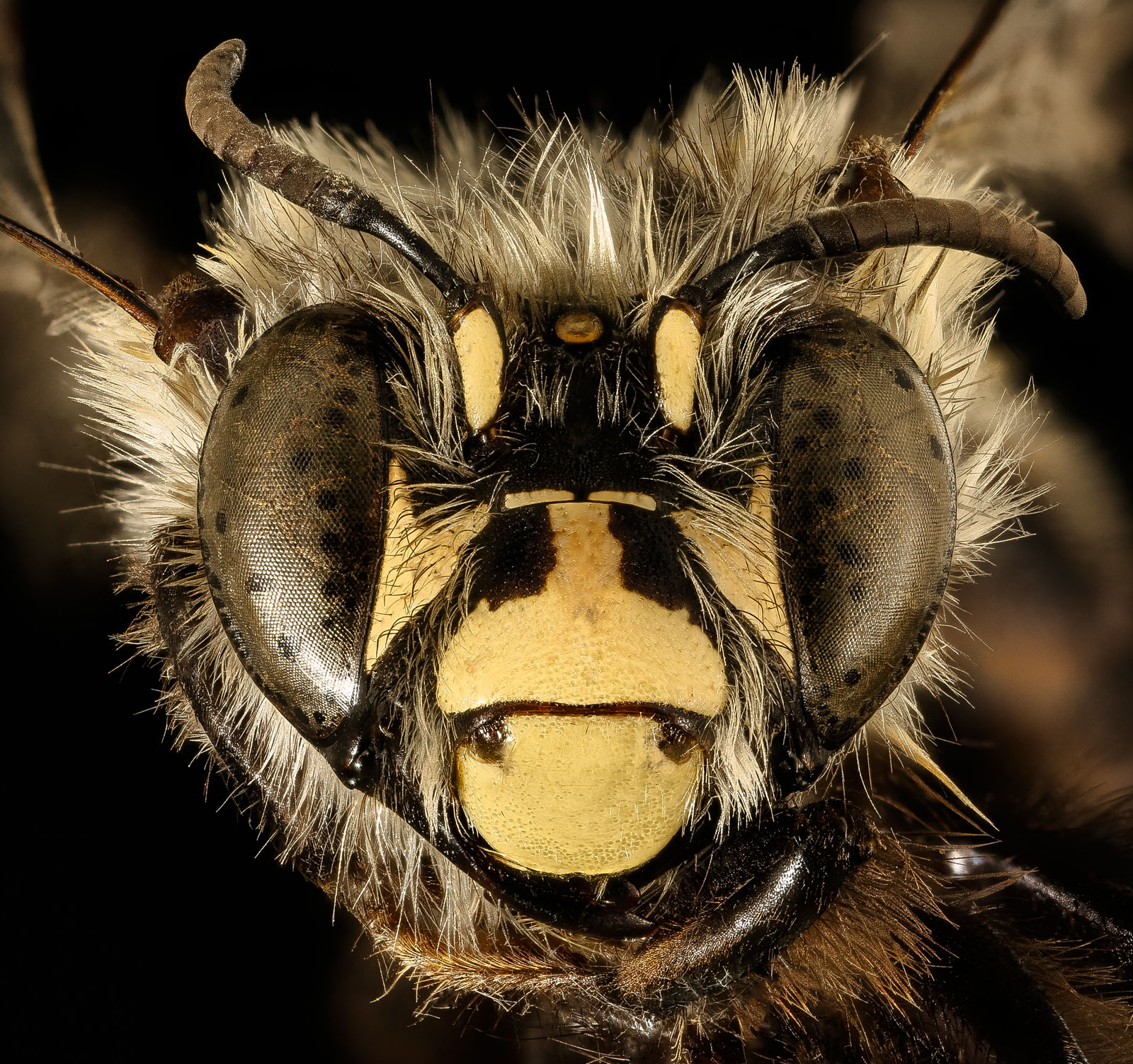 Can 140 characters make your company stand out?