Her View from the Wheelchair

There are go-getters, and then there’s Nikoletta Erdelyi (BA ’16), an energetic, articulate and philosophically minded dynamo who lives her life from the perch of a wheelchair. Identified as a mentor to watch at the 2019 Canadian Women of Influence Awards, Erdelyi counsels youth at Toronto’s Holland Bloorview Kids Rehabilitation Hospital when not writing poetry and books or starring in her own one-woman theatre shows. At age 29, she embodies the Emersonian principle that there are no insurmountable barriers save individual weakness of purpose. And God knows, Erdelyi is not lacking in purpose. Her body is frail but her mind and will are strong. “I am super ambitious,” she says. “I have so much I want to do, and I will do it. I must.”

A native of Hungary, the York grad rose to prominence after acclaimed Canadian playwright Judith Thompson, a two-time winner of the Governor General’s Award in the performing arts, commissioned Erdelyi to create and perform a monologue for her nine-person wheelchair-based play Borne at Toronto’s Soulpepper Theatre in 2014. More collaborations have followed, among them 2019’s Welcome to My Underworld, for which Erdelyi contributed Ghost Tales, a playlet about her father. Known for her works of activist theatre, Thompson likes working with Erdelyi, whom she calls an extraordinary talent.

There are no limitations to knowledge. Ideas can come from anywhere, provided you have an open mind and willingness to hear them

“Niki’s writing is both powerful and unique, and at moments it moves into sheer, unforgettable poetry,” Thompson says. “She is one of the most authentic people I know, and is not afraid to say exactly what she thinks, even when it makes us a little uncomfortable. She cannot abide being patronized and she is not afraid to call bullshit when she smells it.”

Born with a rare muscular joint condition affecting one in every 12,000 live births, Erdelyi has spent her life in a wheelchair. Arthrogryposis is a congenital condition that causes contractures of the joints and makes it impossible for Erdelyi to walk on her own. “I’ve lived all my life using a wheelchair. But I’m very independent, and compared with the tales that I have to tell, my wheelchair is the least interesting thing about me.”

But even if her wheelchair doesn’t define her, it is a necessary appendage, an essential mode of transportation that she especially relied on as an undergraduate to zip in and out of classes on York’s sprawling Keele campus. York, being a comparatively new university, has wheelchair ramps and other accessibility design elements built into its functionally modernist architecture. “It was the main reason I chose York,” Erdelyi says, “because I knew of the University’s reputation for inclusivity, which includes people with disabilities.” 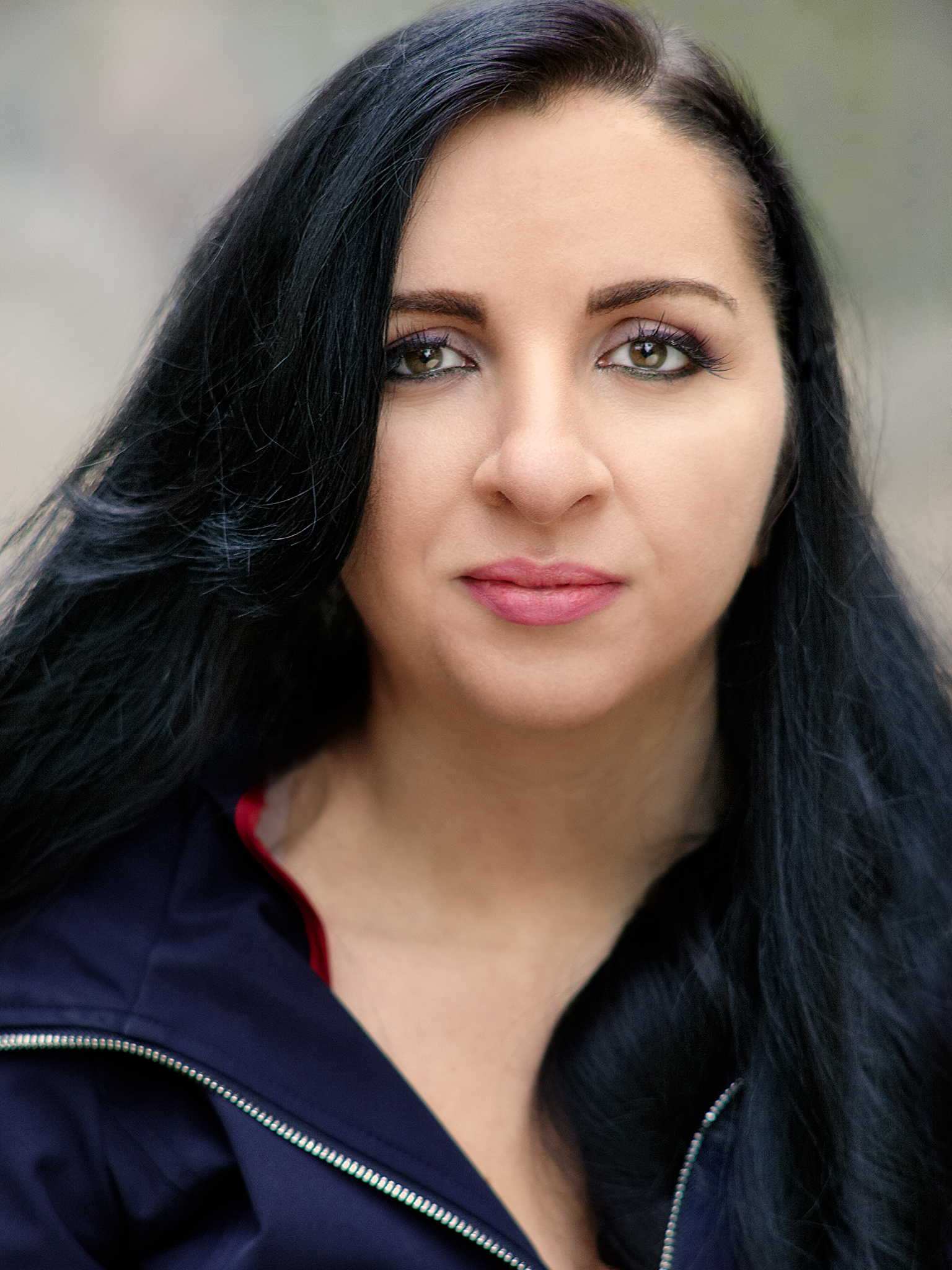 At York, Erdelyi started in psychology but switched to communications soon after, thinking it a better fit for her innate writing talents. Philosophy became a particular passion, and today, as a gifted public speaker, she often draws upon lessons learned at York in her talks about personal empowerment. “I had one professor in particular, Dr. David Stamos, and I remember a favourite saying of his, that ‘politics does not determine good scholarship.’ I’ve always loved that, because it basically means that there are no limitations to knowledge. Ideas can come from anywhere, provided you have an open mind and willingness to hear them. Just because someone doesn’t think like you doesn’t mean their thoughts are invalid. If you’re a critical thinker, then you are capable of learning something from even the most controversial of minds.”

Erdelyi knows what it’s like to be on the margins wanting to be heard. As a descendant of the Romani, an ethnic minority in Eastern Europe, she grew up with stories about entrenched discrimination and centuries of persecution targeting her people. It’s one of the reasons she and her family came to Canada when she was six – to escape the prejudice dogging the Romani in Europe. The Roma have a history of living on the fringes where, in the popular imagination, they live itinerant lives as tinkers, palm readers and thieves. Erdelyi’s own father, a shoplifter who died six years ago in an Austrian jail after being refused medical treatment for cancer, might have fit the stereotype. But to Erdelyi, his ignoble demise, far from his family, is more than just a cautionary tale. “There’s sadness in this world,” she says, “but my mind is oriented toward finding the light in the darkness. Often, we find ourselves trapped by circumstances beyond our control. The absurdity of life is a universal experience. I find laughter brightens the dark. It exposes it for what it is: an essential part of the human condition.”

Erdelyi learned these life lessons early. When she came to Canada, she could speak no English. She had never even seen the inside of a classroom before. It took a year to get her settled in her new city of Toronto, and much of the delay had to do with finding a mechanized wheelchair that could accommodate her tiny size. She was seven when she entered grade one, older than the others in her class, and more determined, too. She has since mastered the language to the point that it has become her métier and bridge to a bigger world beyond the wheelchair.

The words keep flowing. In lockdown – when getting out at all, let alone in a wheelchair, proved especially onerous – Erdelyi spent the time writing a book. Tinder Tales is the working title of the yet-to-be-published new work. Erdelyi describes it as a humorous look at the online dating scene as told from the perspective of a young single woman in a wheelchair. The stories are mostly her own. “Able-bodied guys my age like me,” she says. “They like my confidence.”  ■

Ten years and hundreds of students after it was introduced, Seymour Schulich's legacy program soars to new heights