Last April, when locating a COVID-19 vaccine became the quest of all quests, Jonathan Clodman (BA ’19, BEd ’19, MEd ’20) rolled up his sleeves to find a jab not just for himself but for others as well.

Then working as a long-term occasional teacher at three Toronto schools, he dedicated himself after hours to the cause of mass inoculation after joining Vaccine Hunters Canada, a Twitter account and web page that rose out of the chaos surrounding the first wave of vaccine rollouts.

His involvement came via his childhood friend Joshua Kalpin, a software developer who had been helping Vaccine Hunters Canada founding director Andrew Young launch the site last March. When their volunteer-run effort unexpectedly took off, spurred by public demand for up-to-the-minute vaccine info, they suddenly needed more people to lend a hand.

Clodman’s name came up early on, and Young says he immediately warmed to the idea of bringing him aboard, believing his teacher training at York University would be an asset. He was right.

As one of Vaccine Hunters Canada’s four original co-directors, Clodman used his classroom skills to decode often confusing vaccine intel and deliver dispatches to @VaxHuntersCan’s daily surge of followers. He also brought in additional volunteers (including some fellow York grads through his involvement with the York University Alumni Board), training them in how to respond to questions received through email and Twitter direct messages.

Answers to these questions and more led Clodman to create communications materials like responding guides, a frequently used teaching tool that helped to cement Vaccine Hunters Canada’s national reputation as a reliable source of vaccine information. 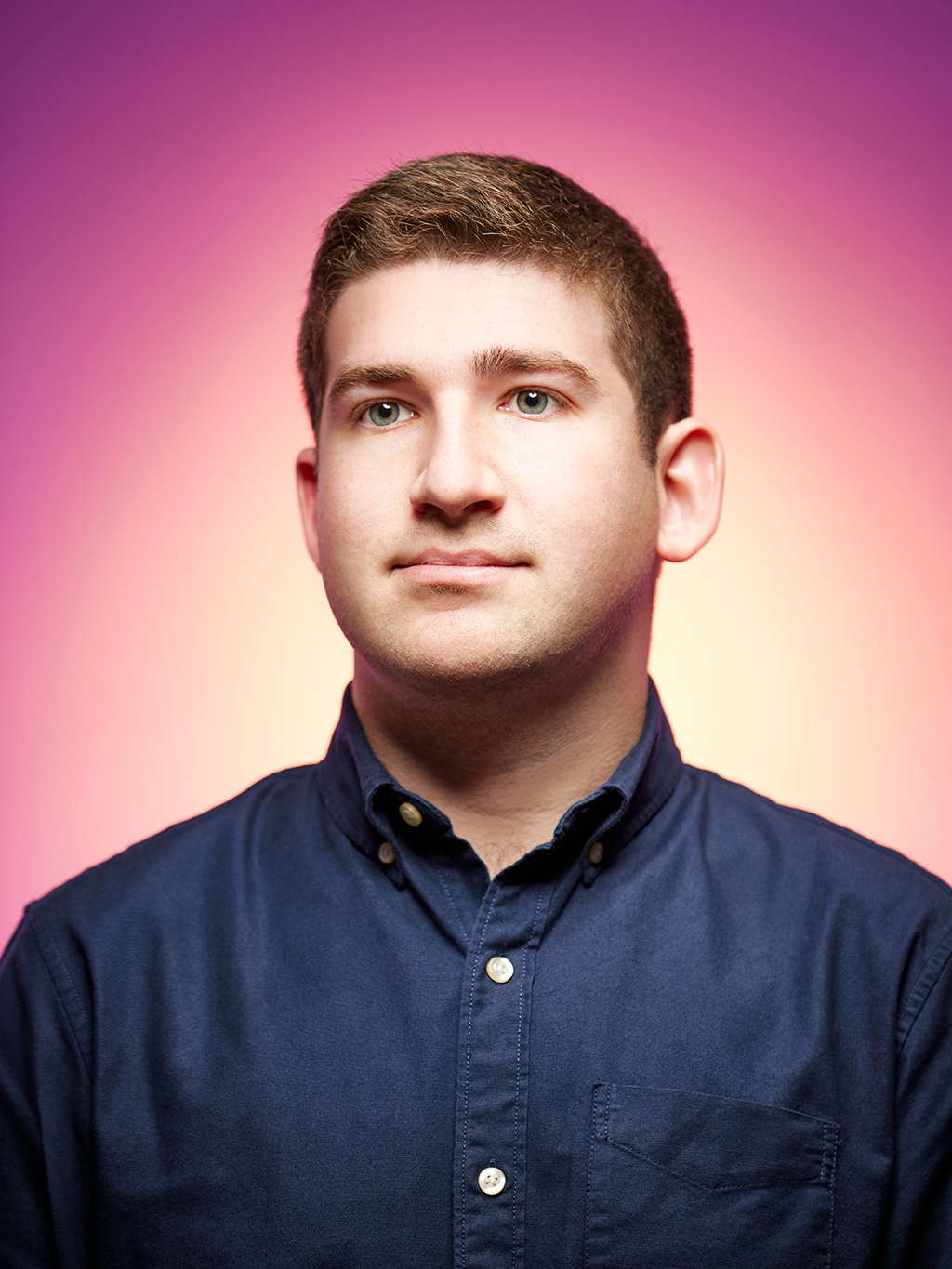 “It was like a rocket ship,” he states. “At the time, news was flying fast, and not always through the official channels. It was difficult to understand all that was going on, and that’s where I could help. As a teacher who works with children, I know how to make sense of a complicated situation.”

Teaching is in his blood. Clodman’s mother is another York-trained teacher, and his sister is presently at the University, also pursuing a bachelor of education. His dad is a social worker at the Centre for Addiction and Mental Health who took courses at the Keele campus after getting a post-secondary degree elsewhere. “We’re a family of teachers,” says Clodman of his York-loyal kin. “We all want to help others.”

In May, when the government announced that it would start vaccinating young people between the ages of 12 and 17, he helped again, moving away from distilling and disseminating information to working directly with school boards, trustees and other educators, including those at York, to support the development of vaccine strategies for staff and students.

For Clodman, this was the most exciting part of his volunteer experience because it meant “working with communications people at the school boards, and learning about policy-building and how to bring people together to help and support others.”

The network grew, quickly spreading coast to coast as volunteers in other provinces set up their own links to the central Vaccine Hunters Canada database. People who came looking for vaccines for themselves or their loved ones began retweeting valuable information and volunteering for the organization in turn, helping legions to navigate the murky world of pop-up clinics and unpredictable vaccine supplies.

That’s the teacher thing to do. The difference you can make in other people’s lives is exponential

“We estimate that we’ve helped millions of Canadians,” Andrew Young says, “and that we had over 427,000 followers across our social media platforms at our peak.”

Even the City of Toronto jumped in, forging a partnership with Vaccine Hunters Canada to help citizens “identify available next-day appointments at City-run clinics,” as Mayor John Tory (LLB ’78) announced on Twitter last April. Today, Toronto reports a higher than 85 per cent double-dose vaccination rate. Other major Canadian cities, with few exceptions, are close behind, thanks in no small part to the viral website.

“During a bleak period, people came together strictly to help each other, no other motive,” Clodman says. “The people who wanted to help had themselves been helped. They became helpers for other people, driving momentum. It was, for me, a three-month intensive process – April to June – that felt like a lifetime. A lot of growth came out it for everyone involved.”

In Clodman’s case, the experience gave rise to a full-time teaching job at a Toronto middle school he commenced in September, his first permanent position after two years of occasional teaching. While he can’t say for certain that his volunteerism boosted his career, Clodman acknowledges that the experience introduced him to other professionals in the field who shared their expertise with him, potentially making him a better candidate.

He has since stepped away from Vaccine Hunters Canada to concentrate on his teaching. The organization itself is now dormant, having ceased day-to-day operations last September in the wake of the news that Canada is one of the world’s best-performing countries for coronavirus vaccinations.

Work continues behind the scenes, however, assisted by a team of committed volunteers overseeing everything from pharmacy liaison to social media and software projects. New to the website is a DIY feature enabling members of the public to locate mobile clinics and bookings. In development is a Vaccine Hunters Canada template to be shared with other countries at their request. Knowledge has empowered. But the news around the need for and administration of vaccine boosters would suggest that we’re not out of the woods yet.

If or when vaccine availability and access again become confounded, you can bet an educator will be there behind the scenes, looking for ways to help. “That’s the teacher thing to do,” Clodman affirms. “The difference you can make in other people’s lives is exponential.”  ■

Eileen de Villa has calmly guided Toronto through the pandemic, making good on the promise of public health