Ron Westray wears sunglasses and his signature newsboy cap indoors even on a cloudy day. It’s not the only thing marking him as different. An associate professor in the Department of Music, the former lead trombonist for the Wynton Marsalis-directed Jazz at Lincoln Center Orchestra is a popular teacher who says he doesn’t teach.

“I firmly believe you cannot teach a person anything, you can only show people,” says the 48-year-old South Carolina native who came to York University in 2009 to inaugurate the Oscar Peterson Chair in Jazz Performance. “I can shine the light on a subject. I can explain the situation. But I can’t force-feed knowledge. We all learn in our own way.”

Westray himself is classically trained, with both a BA and MA in music. But as a jazz trombonist and composer, he is mostly self-taught. “Students, these days, attend university jazz programs. That wasn’t as popular in my day,” he says. “You learned how to play your instrument classically first, and then figured out other musical styles after that.”

It helped that music was in his home, and in his blood. His grandfather is Joe Westray, a Pittsburgh jazz legend whose self-named orchestra launched the careers of vocalist Dakota Staton and musician-composer Nelson Harrison, among others. But even though he was blessed with good jazz genes, Westray the younger still had to learn the hard way, through hours upon hours of practice.

“Nobody ever had to tell me that,” he says, adjusting his shades for emphasis. “I had been listening to the jazz masters from a young age, trying to imitate them – Duke Ellington, Count Basie, Coleman Hawkins – and by trying to imitate them I quickly came to realize I couldn’t play, which is what made me work harder until I could.” 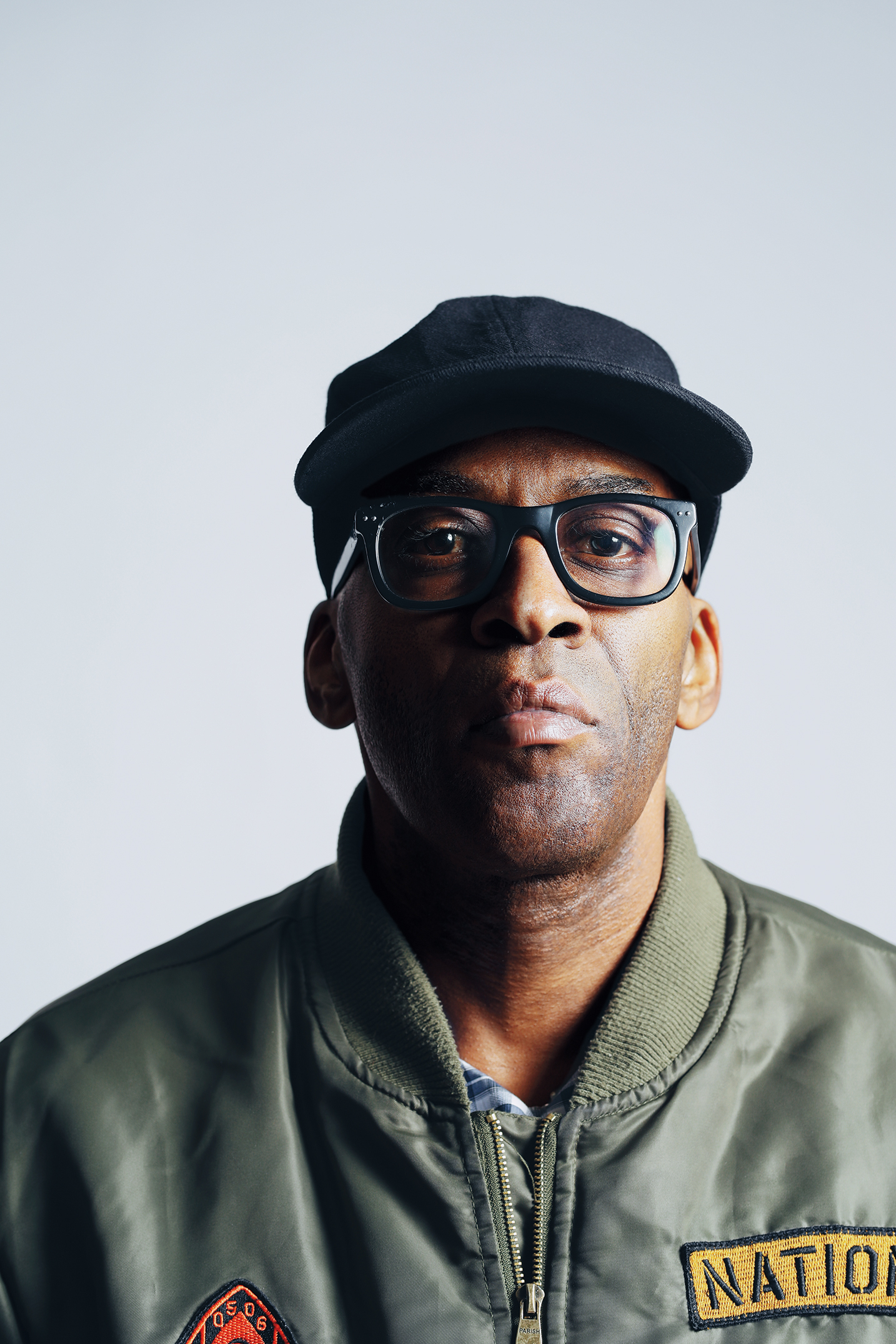 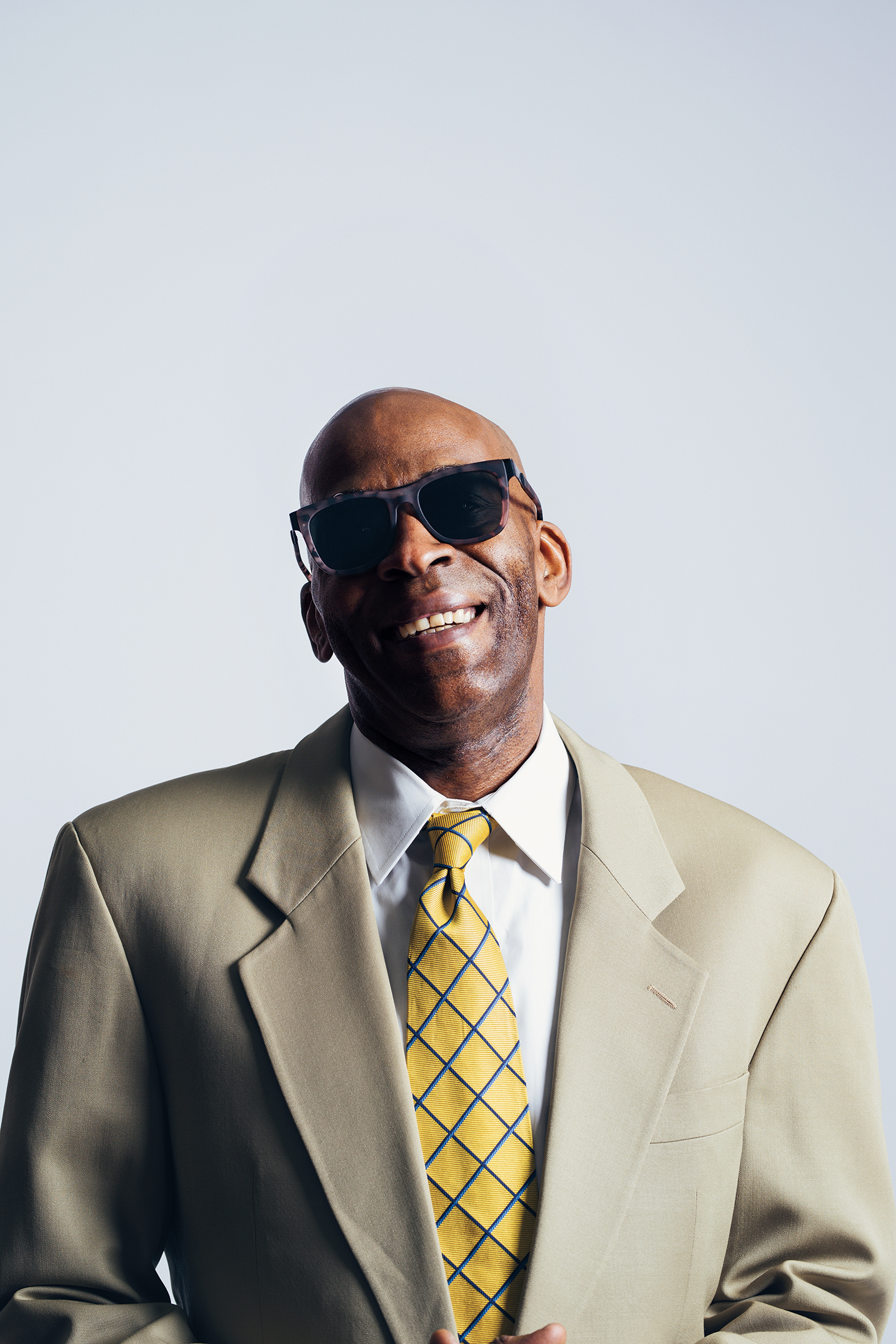 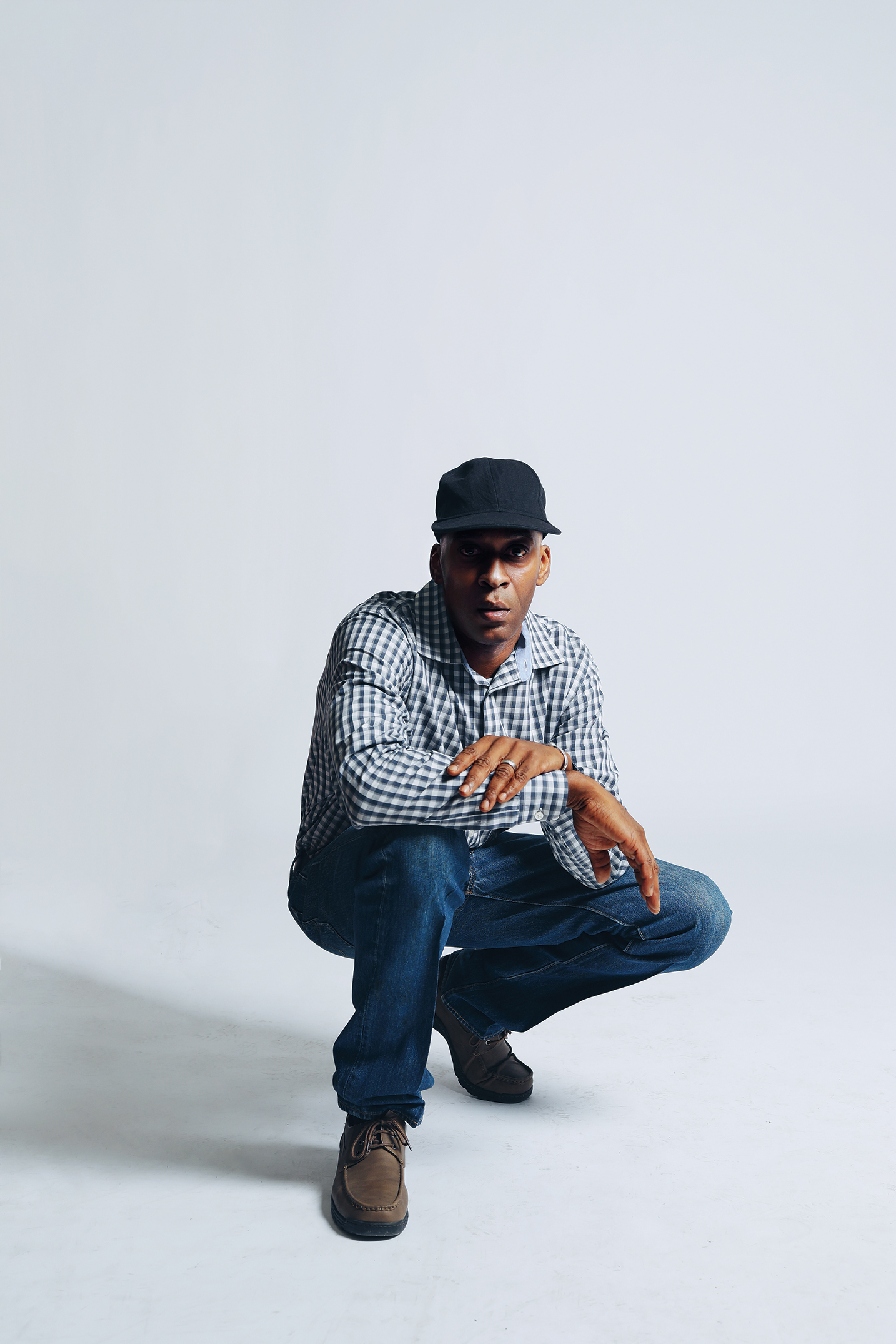 Jazz wasn’t the only music Westray listened to growing up in a middle-class Black neighbourhood where his mother worked as a school teacher and his father as an EMS paramedic by day and a funkster by night. Originally wanting to be a rapper, Westray early on mainlined hip hop, especially Run DMC, the Notorious B.I.G. and Tupac Shakur, artists of the genre he most admires.

In his youth, he also absorbed the smooth sounds coming out of Motown, along with soul and funk, styles which shaped him both as a player and as a professor. “I am a jazz guy, but I have never lost my connection to urban music. I am 80 per cent self-taught, and 20 per cent influenced,” says Westray, who has played with everyone from Ray Charles to Stevie Wonder. “I come from all these things.”

At York University, Westray pays homage to his artistic influences with an undergraduate course created for non-music specialists from his own playlist as a working musician. A perennial favourite at York’s Keele Campus, Contemporary Black Urban Music weekly attracts 400 students – mostly business majors taking it as an elective – who come to hear Westray speak about his personal interactions with the material. It’s the equivalent of learning the history of modern painting from Picasso, say, or how to code from Bill Gates – a course whose core content comes straight from the source.

“I don’t teach from a textbook,” Westray explains. “I basically teach what I have lived. All the eras of music I present in this course correlate with my own development.” And that includes his ongoing involvement with rap music, which Westray performs and records under the pseudonym Tray Deuce. Westray’s alter ego, as he calls him, “is pretty wild” – his associated hashtags are #monsta, #dirtysouth and #oldschool – and, perhaps not surprisingly, students love him.

“Tray Deuce demonstrates a lot of the styles the students are hearing about in the classroom,” says Westray, giving a wink to his doppelgänger. “He makes the music come alive.” ■

She's with the Band

A lawyer sings her dues