Los Angeles is a city of style, confirms a new book in a series on global glamour

“The book is part of a series that looks at cities as cultural phenomena that have a particular relationship with style,” says Reisenleitner, who co-wrote the book with fellow York humanities Professor (and life partner) Susan Ingram, the series editor.

Previously, the academic couple collaborated on Wiener Chic: A Locational History of Vienna Fashion, published in 2013. Other titles in the series include Berlin and Montreal. Toronto is a possible future study.

“We’re not necessarily interested in what’s current,” says Reisenleitner, a Viennese-born cultural studies expert and historian who came to York 12 years ago after teaching in Hong Kong and at the University of Alberta. 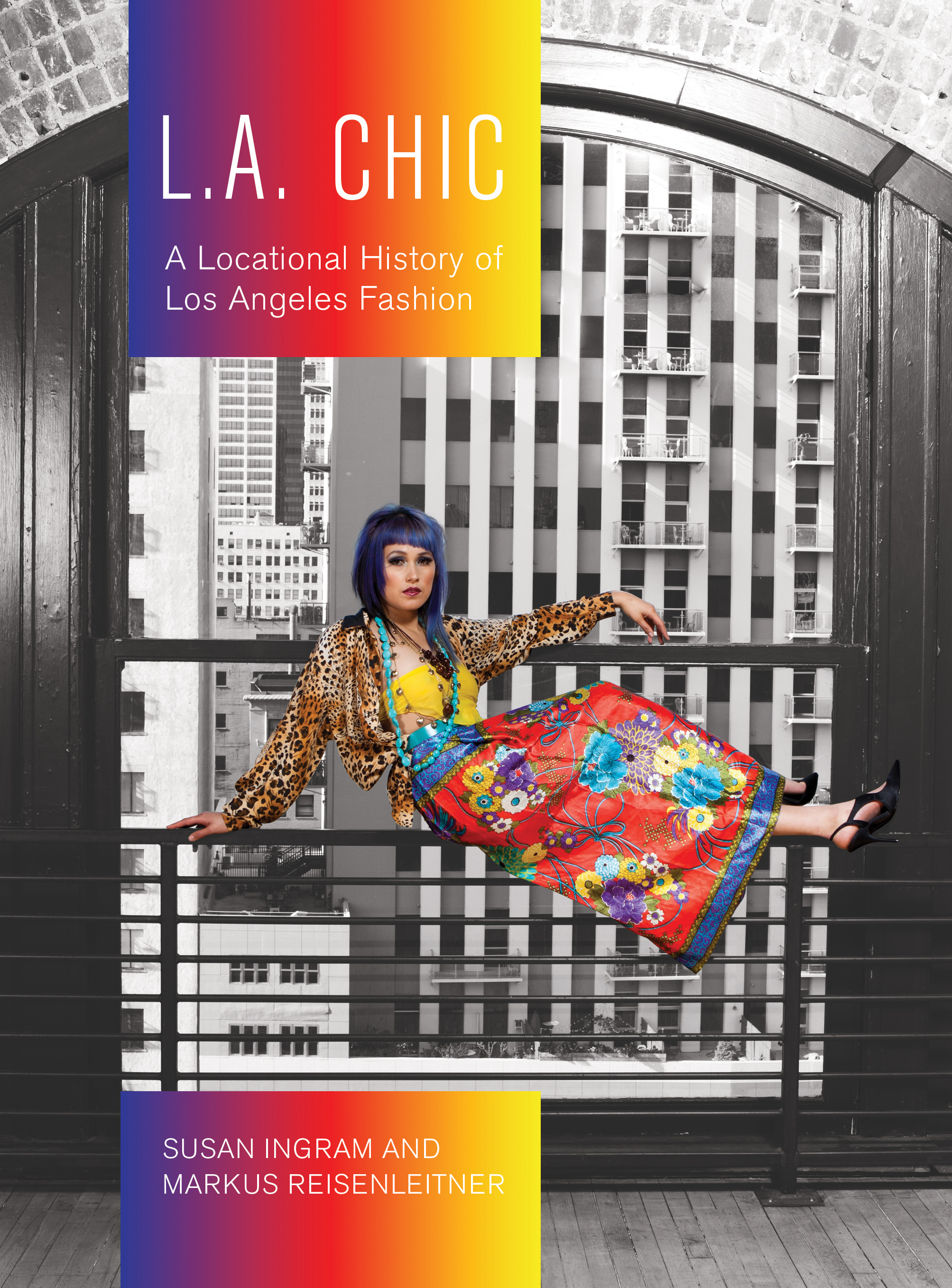 “We’re interested in how certain historical developments and lineages have given a city a particular identity or a particular character, what we try to figure out by looking at its fashion, style and design.”

It also looks at Latino culture, surfing, couture and the movies and how these motley influences have fanned the city’s air of cool.

“It’s not a West Coast style; it’s not something you’d see in Seattle or Vancouver,” observes Reisenleitner. “It’s a style that’s unique to L.A.”

That style is now known around the world thanks to designers like Armani and Ford who, while not native to L.A. (the latter is from Texas; the former from Italy), helped put L.A. on the international fashion map.

Each did it in his own way, Armani departing from and Ford more exploiting the city’s connection with Hollywood bare-shoulder glamour to create a pop-culture style movement.

The Milan-based Armani pushed L.A. towards a new sartorial direction when his unstructured and understated suits – earning him the sobriquet “Il Signor Beige” – took a starring role in American Gigolo, the 1980 Richard Gere film that presented a new image of fluid masculinity to a formerly buttoned-up world.

A decade later, Ford likewise turned to the movies for his fashion goals, using them as inspiration for the eroticized aesthetic he introduced to Gucci after becoming creative director in 1994.

The deluxe fashions of Armani, Ford and others have had a trickle-down effect on the city’s more quotidian reality, L.A. Chic points out.

Mayor Eric Garcetti (subject of a 2017 Vogue profile) has announced plans to remake the city of freeways into “a walkable, pedestrian friendly, ecologically healthy, and global urban hotspot of fashion and style.”

“That’s precisely what interests us,” Reisenleitner says, “this very interesting dialogue between high fashion and the street.”  ■

Brutalist city architecture is cool again, and York has it in spades