Philip Monk: curator of the Art Gallery of York University

Stashed away in vaults somewhere on campus is an assortment of sculpture, paintings, drawings and artifacts known as the York University Permanent Collection. While the 1,647-piece collection includes works by well-known artists such as Andy Warhol, Jack Bush, Norval Morrisseau and Quebec artist Jean-Paul Riopelle, it also includes anonymous ­treasures by Inuit and Thule artists from west Alaska and Baffin Island.

“We have a number of historically significant artists, but there remain oddities in the collection,” says Philip Monk, curator of the Art Gallery of York University (AGYU). “For instance, what is authentic and what was produced for the tourist trade in the Papua New Guinea collection of sculpture? Or why is the collection the repository for a large number of works by outsider artist Alma Rumball? There’s no clear answer. Sometimes bringing a collection to the light of day asks more questions than it settles.”

Monk says collections like York’s are ultimately about time, and they reflect the collected sediment, if you will – like archeological layers – of their institution’s history.
York’s collection, he says, is best viewed as a reflection of its time and as a comment on the tastes and collecting interests of various decades. “The collection developed in the interests of the moment: The five per cent purchases for art when the campus was built resulted in some classics of the 1960s Canadian painting, with an interlude for purchase of op and pop art prints. Then, in the ’70s, a large Inuit collection was formed in one fell swoop. Later, York received gifts from generous donors like Joan and Martin Goldfarb, who gave 76 paintings, sculpture and works on paper.” 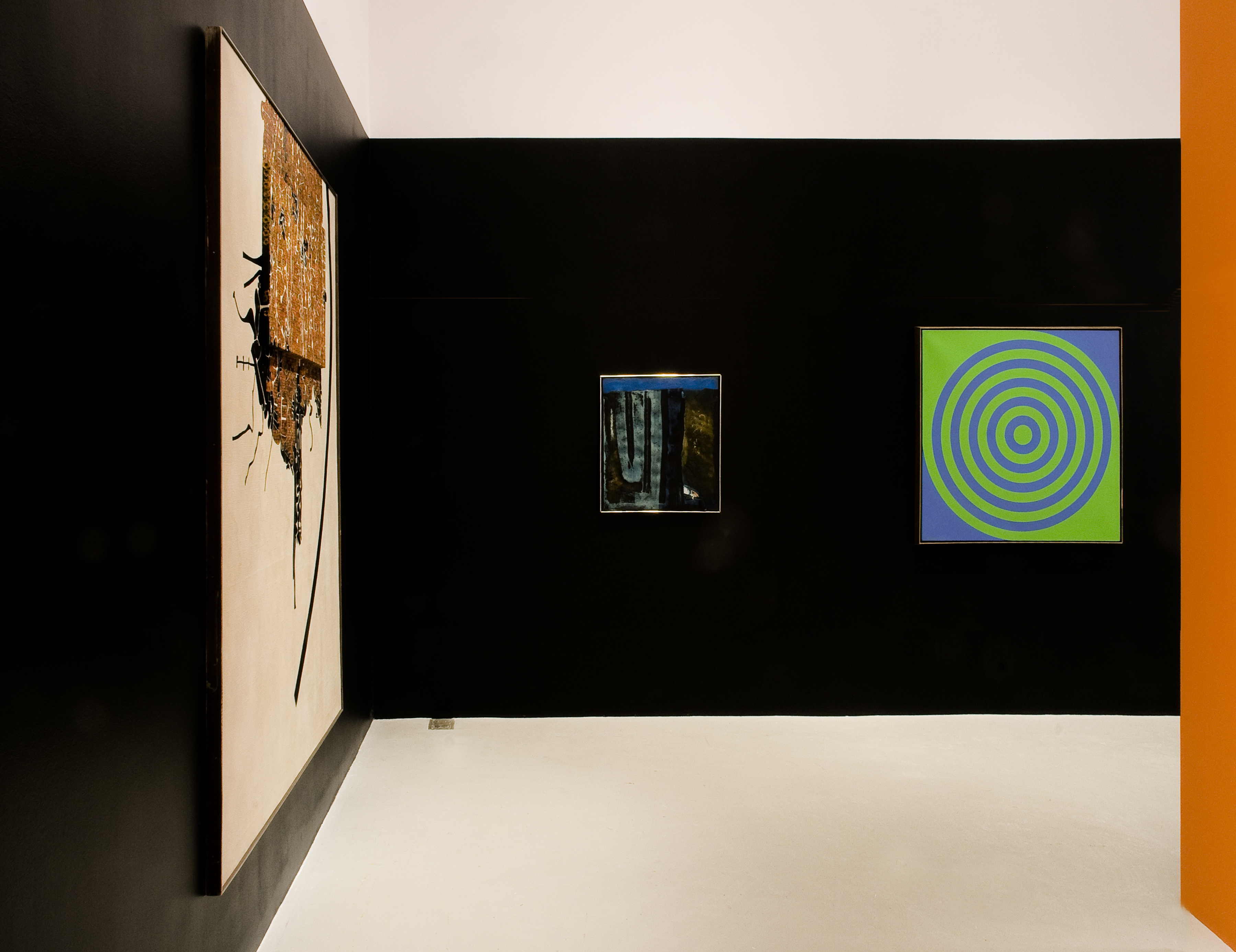 Two works by Norval Morrisseau (left) and one by Bill Reid

Given chronic university underfunding, should postsecondary education even be in the art collecting business? “There’s no reason universities shouldn’t have collections in the way other non-art institutions, such as private corporations or governments, do,” he says. “On the other hand, they don’t have the same mandates as large, ­provincially funded art galleries, and usually cannot collect in the same way – that is, widely or in particular depths. So that might mean developing specialized types of collections to make campuses a particular destination.”  ■

Why raccoons are thriving beside urban humans