Here’s to a local invention with a global impact

If the residents of Walkerton, Ont., had an instrument that could easily detect E. coli contamination for little cost – like the Mobile Water Kit developed recently by researchers at York University – they might have avoided the tragedy in May 2000 that left 2,300 people sick and seven dead.

This remarkable invention has cut down the time it takes to detect E. coli from a few days to just a few hours – even less time in warmer climates like India’s. According to the developers, who include Lassonde School of Engineering Professor Sushanta Mitra, it is also an inexpensive way to test any drinking water (estimated C$3 per test), which is a boon for many developing countries and for remote areas of Canada’s North.

“We have developed a hand-held, hydrogel-based rapid E. coli detection system that will turn red when E. coli is present,” says Mitra, associate vice-president of research and Kaneff Professor in Micro and Nanotechnology for Social Innovation at York. “It can detect the bacteria right at the water source, before people start drinking contaminated water.”

This potable water quality monitoring device is not only inexpensive, it is also very small – a 5- to 100-millilitre plunger tube weighing just a few grams.

“It is a significant improvement over an earlier version of the Mobile Water Kit that required more steps, handling of liquid chemicals and so on,” says Mitra “This version is so uncomplicated that even an untrained person can use it.”

The breakthrough invention has resulted in the formation of Glacierclean Technologies Inc., an Innovation York spinoff company, in partnership with York University. 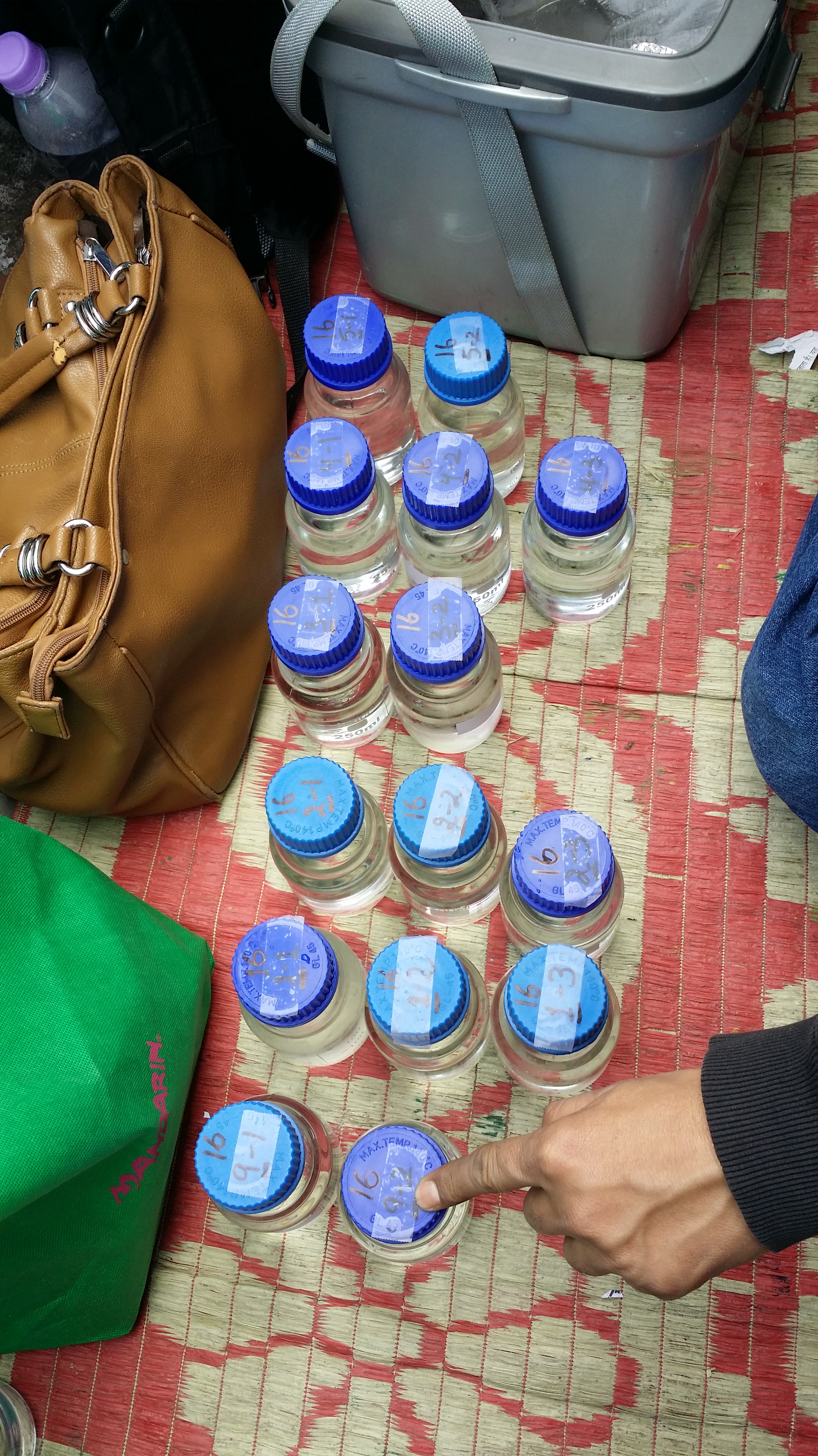 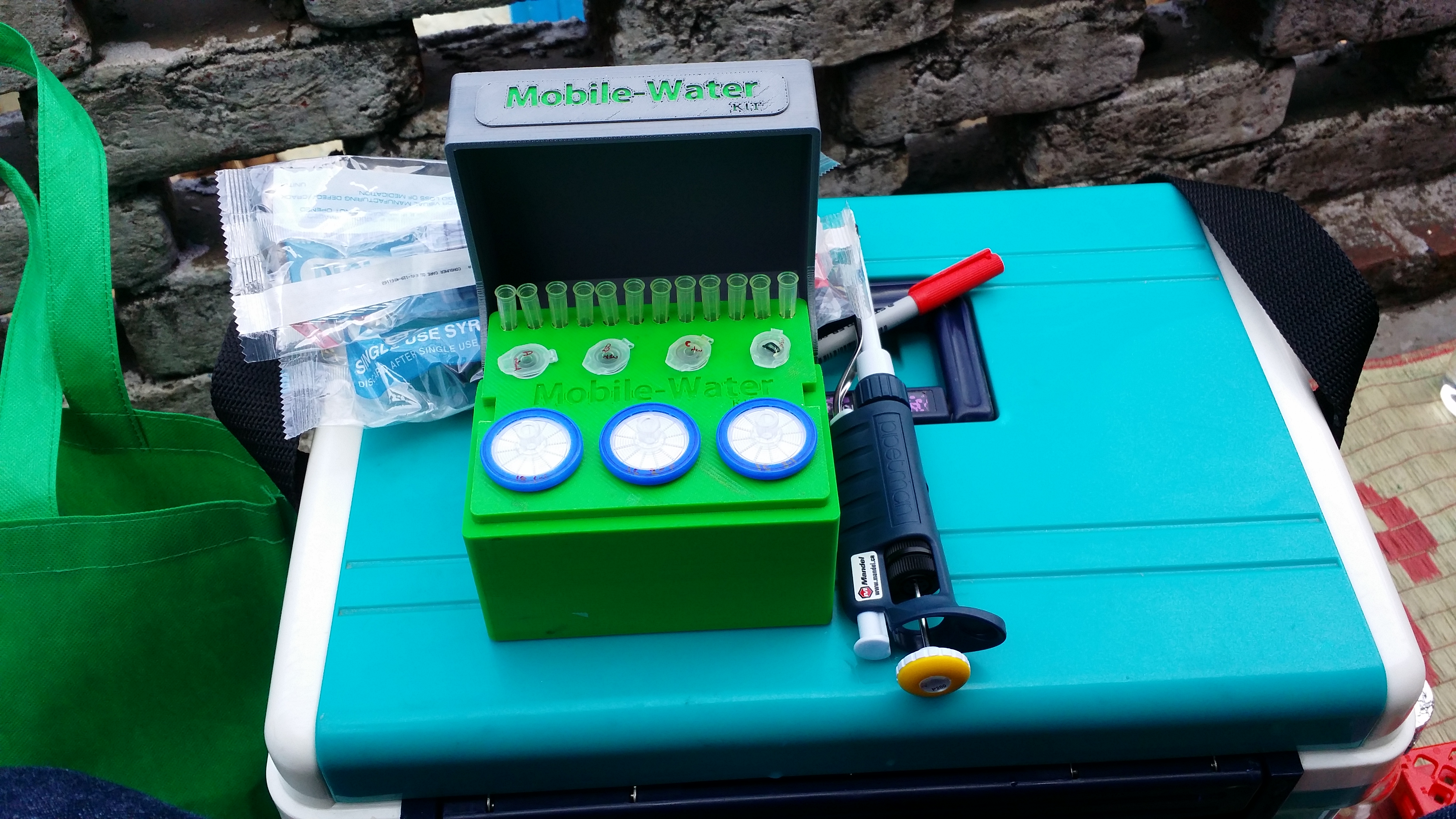 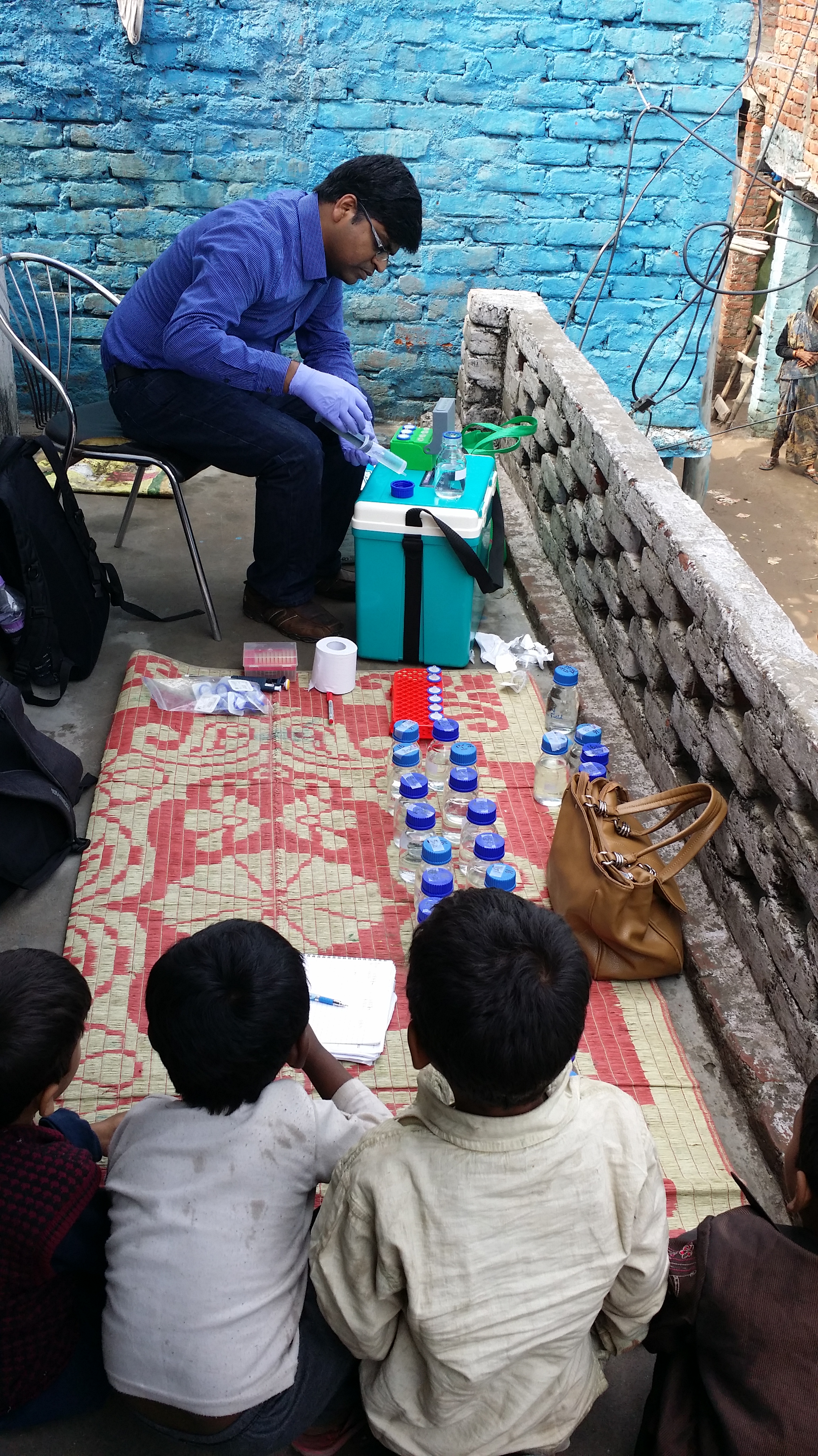 Fish Out of Water

Lakes are losing their winter cover, threatening life as we know it