Nose to the Ground

One intrepid York researcher is taking a rather novel approach to help suss out details about the lives of endangered blunt-nosed leopard lizards. Instead of training dogs to find explosives, lost people or weapons, biology PhD student Alex Filazzola has taught them to detect the scat of leopard lizards.

The dogs, he says, have helped him discover not only the scat, but also the importance of the shrubs the lizards use, which are vital to preserving the endangered reptile in the face of climate change. “The loss of these lizards would have a cascade effect on other species,” notes Filazzola, lead researcher on the project.

His research team geotagged 700 Ephedra californica shrubs (favoured by the lizards) in the Panoche Hills Management Area in San Joaquin Valley, Calif. Then, two scat detection dogs searched for lizard scat over a two-year period. In one year, due to drought, lizard scat was found more frequently beneath the shrubs. The shrubs proved instrumental in providing critical microclimates for the lizards. The shade helped them regulate their body temperature in extreme heat and provided protection from predators. The lizards were also found to use rodent burrows (often found under the shrubs) to escape predators. 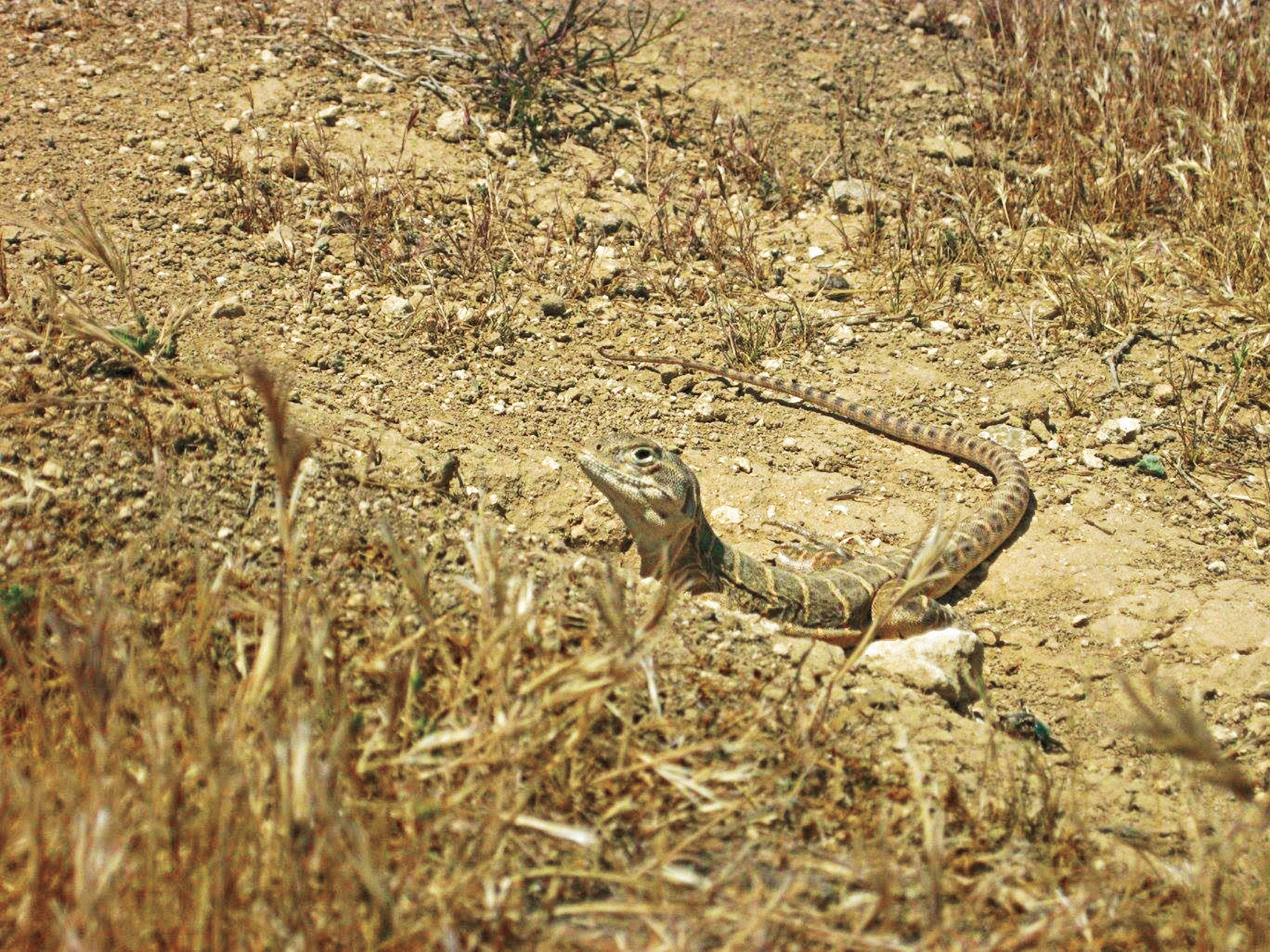 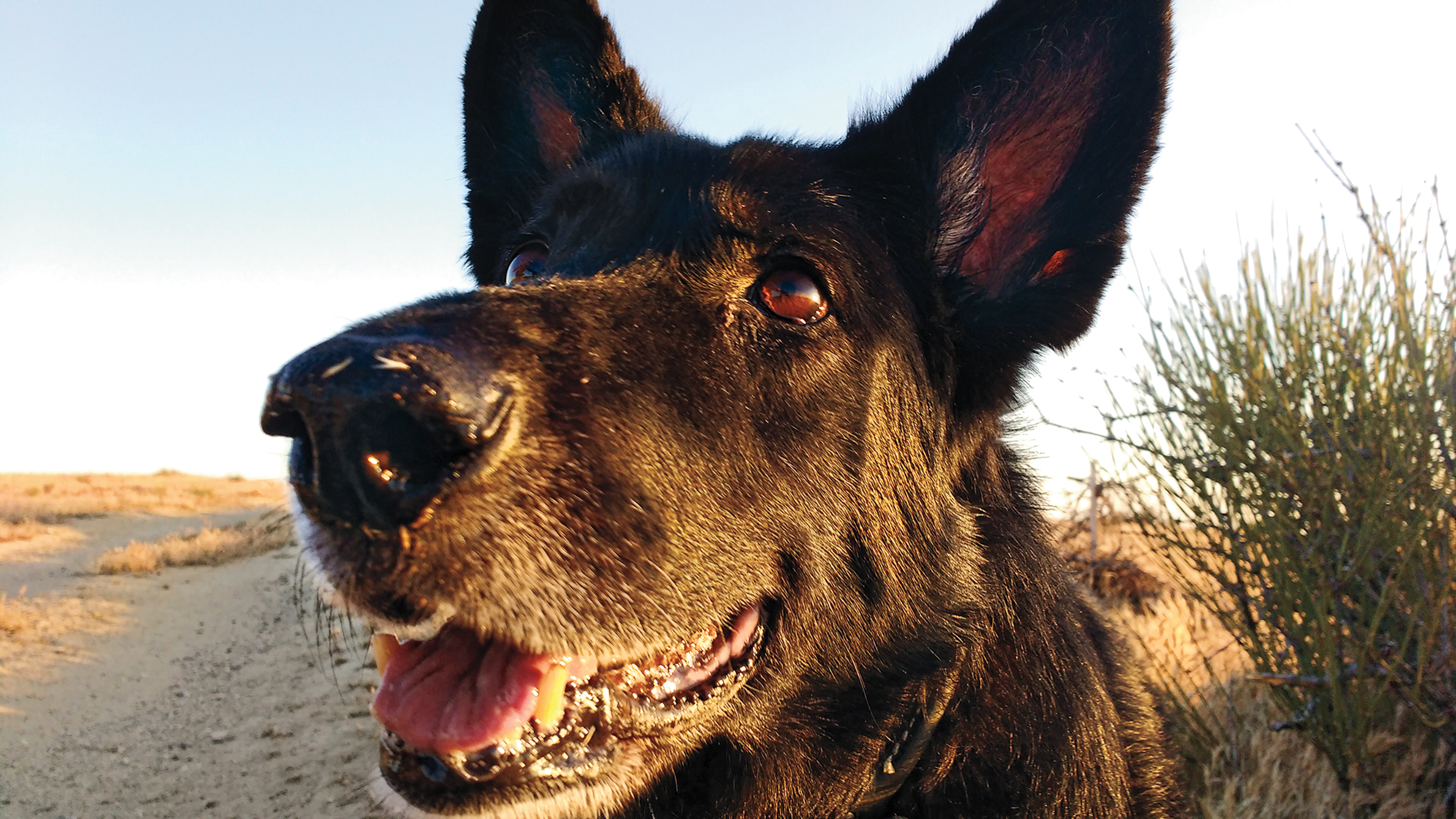 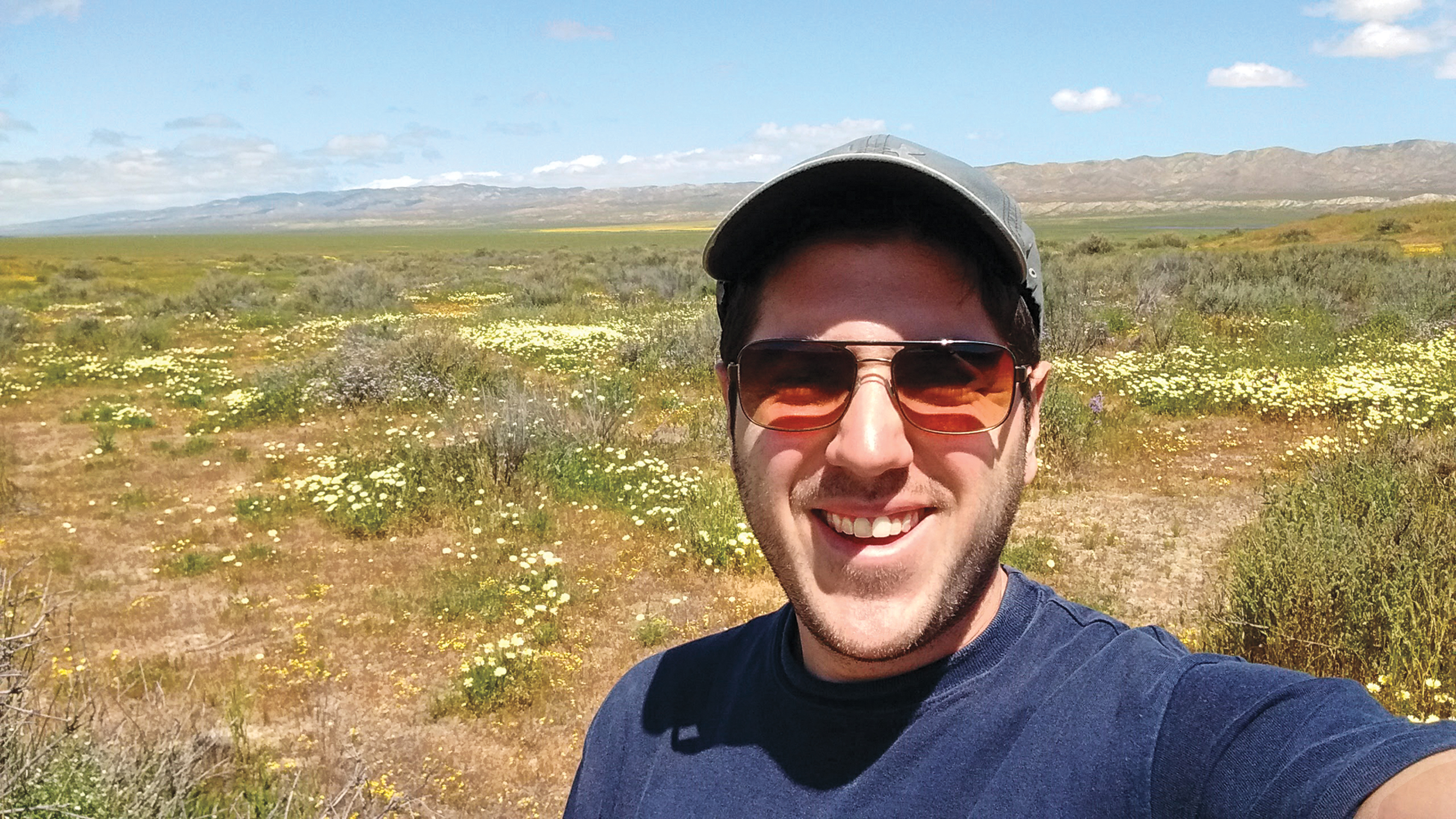 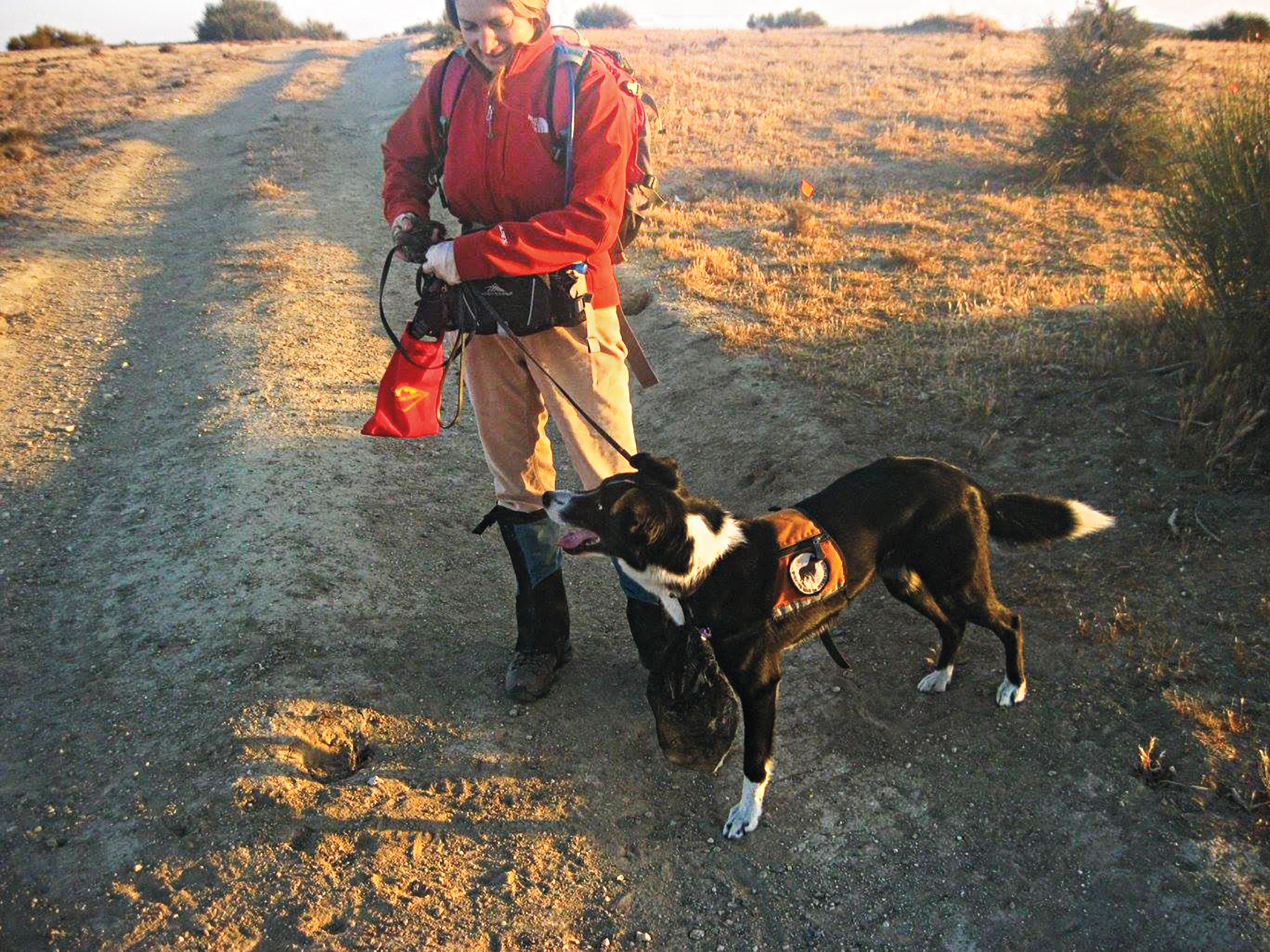 “As the climate warms and lizards find it more difficult to regulate their body temperature, our findings [about the relationship between the lizards and specific shrubs] could help preserve the blunt-nosed leopard lizard not only in California, but globally as well,” says Filazzola. “This demonstrates how much many animals rely on plants for survival, and that goes beyond simply eating them [for nutrition]. Positive plant-animal interactions could further support animal populations that are already threatened.”

Leopard lizards were once abundant in the San Joaquin Valley, but agriculture and industrialization have reduced their range by approximately 85 per cent. Filazzola’s study has revealed that environmental management techniques employed over the past 50 years to aid the lizards have done little to change their endangered status.